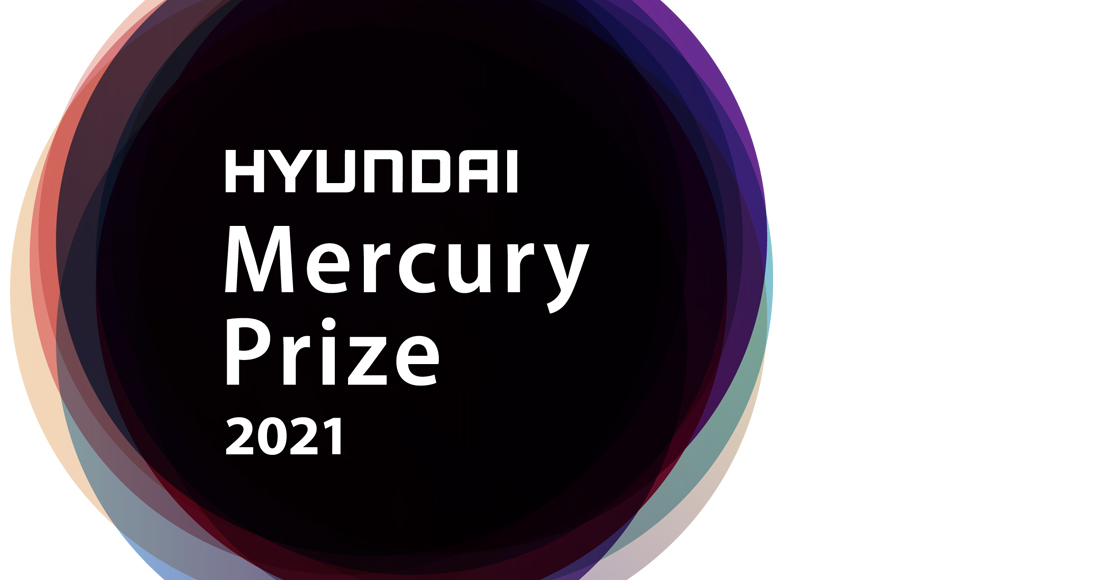 Details of the 2021 Hyundai Mercury Music Prize have been announced.

The prize, which celebrates artistic achievement across British & Irish music, will announce its shortlist of 12 'Albums of the Year' on Thursday, 22 July.

Subject to government guidelines, the 2021 Mercury Prize Awards Show will be held at London's Eventim Apollo on Thursday, 9 September 2021.

Details of the show are yet to be fully announced, but a press release states that it will "celebrate the twelve shortlisted artists and albums", culminating in the announcement of the overall winner.

The event's broadcast partner BBC Music will be providing television and radio coverage of the event.

Michael Kiwanuka won last year's Prize with his KIWANUKA album, announced on BBC's The One Show due to restrictions. Sales of the record soared 4,537% after his win, sending the record to Number 4 on the Official Albums Chart, close to its Number 2 debut in 2019.