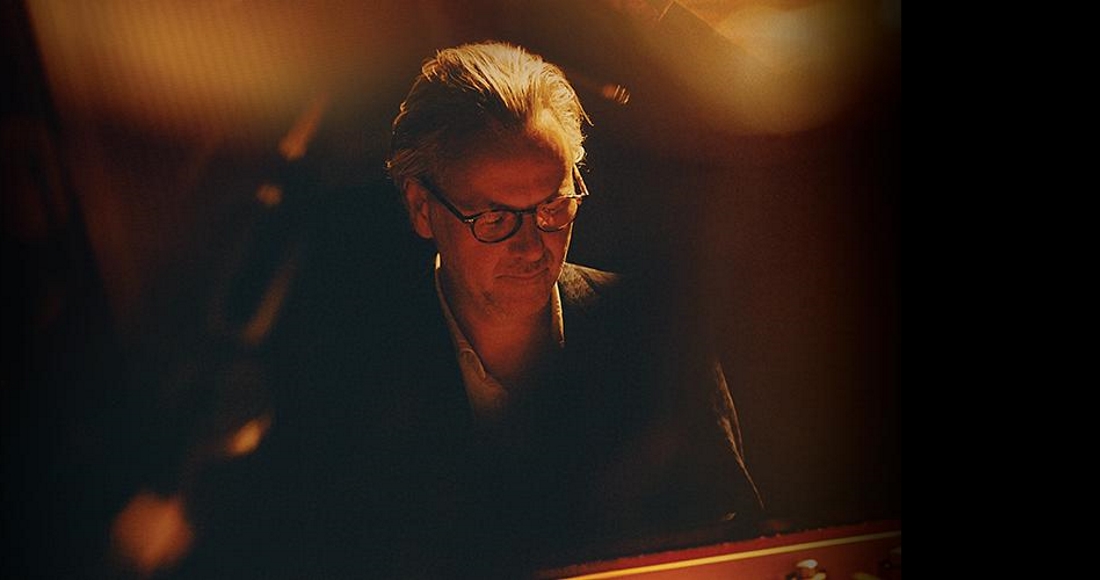 Go Gentle Into The Light will feature piano versions of eleven of the hit singles the pair worked on together including Angels, Millennium and Feel. The instrumental record is due for release on May 3 via BMG.

"I chose the music that I thought would lend itself to solo piano, they were not chosen as part of a greatest hits exercise," Guy said of the album's hit-studded tracklist. "I thought it would be nice for them to be heard in their pure melodic form."

Guy produced seven of Robbie's UK Number 1 albums, and though the pair stopped working alongside one-another in 2002, they have since reunited with various projects currently lined up including a new Robbie Williams album.

Check out the full tracklist below:

More of Guy's writing and production credits lie with albums and songs from artists including Beverley Knight, Mel C and Example.

Guy was also one of the catalysts behind the release of The Justice Collective’s charity single He Ain’t Heavy, He’s My Brother in aid of the families of the Hillsborough tragedy. Featuring Paloma Faith, Paul McCartney, Robbie Williams and Mel C among others, it was 2012’s Official Christmas Number 1.

To mark the forthcoming album, we've taken a look at the Top 10 biggest singles Guy and Robbie worked on together.

Two tracks on the all-time Top 10 are duets: Kids with Kylie Minogue (10) and a cover of Somethin' Stupid by C. Carson Parks - popularised by Frank and Nancy Sinatra. The Robbie Williams version - which Guy produced - featured Nicole Kidman (7) and went straight to Number 1, remaining there for 3 weeks.

1998 party starter Let Me Entertain You features at Number 6; to date it’s sold 445,500 combined units including over 360,000 physical and digital download sales.

The super smooth Millennium comes in at Number 4, with 541,000 combined sales. The string-laden track was Robbie’s first Number 1 single, debuting at the top in September 1998.

The pair's Number 1 song is, of course, Angels. Robbie’s bestselling single – and probably one of the most recognisable ballads of all time – was written by Guy and Robbie based on an earlier version by Ray Hefferman.

Angels didn't reach the top spot of the Official Singles Chart, peaking at Number 4 in February 1998, but has amassed over 1.5 million combined sales. 1.2 million of which are physical CDs and downloads. It's also the most streamed track on the list by over 10.6 million audio and video plays.

©2019 Official Charts Company. All rights reserved.
*Guy Chambers has writing credits on It’s Only Us, but not She’s The One.