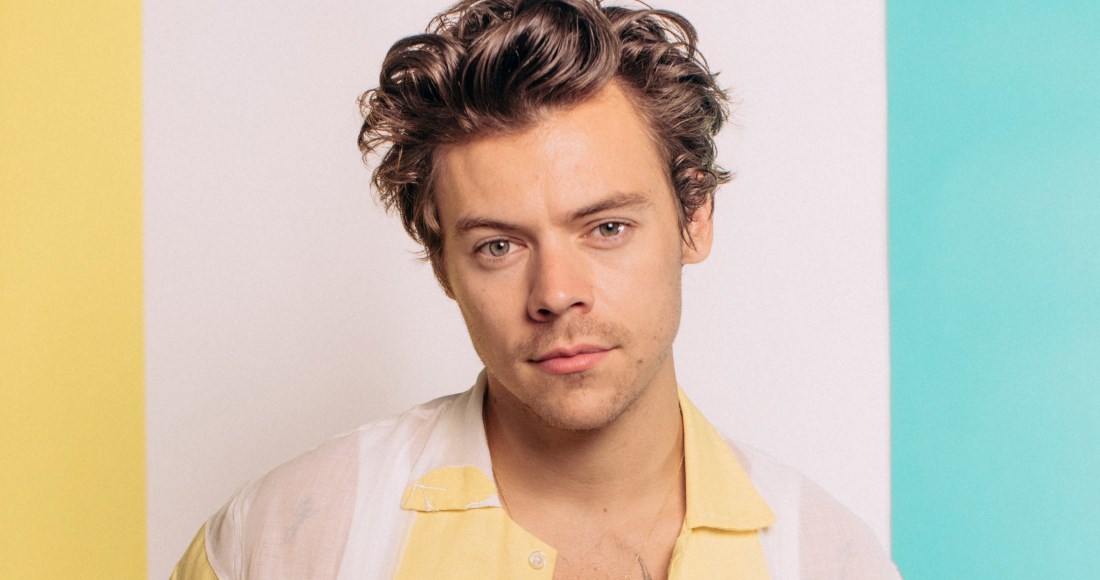 Harry Styles has revealed that he re-arranged the tracklisting for Fine Line "just under" a 100 times before its release.

With his second studio album, the Sign of the Times hitmaker has had quite the year since its release - netting three Top 10 hits on the Official Singles Chart with Lights Up, Adore You and Watermelon Sugar (which also became his first US Number 1 this summer).

But it seems that Harry certainly put the work in to make the LP a success - he admitted to re-arranging the tracklist of the record nearly 100 times during its production.

Speaking to Variety, Harry said that his perfectionist streak partly came from his love of the "story" of an album.

"How do you want people to hear your work?" He asked. “Because I do sit down and listen to albums, and I care about the way that things run — how that makes me feel and the story that it tells. It’s only natural that I would put emphasis on that.”

Apparently, though, he always knew that Golden (now the album's fifth single and his sixth UK Top 40 single) would kick off the album, and that the record would conclude with the title track.

Fine Line debuted at Number 3 on the Official Albums Chart upon its release in December 2019 and has had massive staying power. In fact, it's currently the second biggest record of 2020 in the UK so far.

And to boot, both Watermelon Sugar and Adore You are in the Top 20 of the biggest songs of 2020 so far.