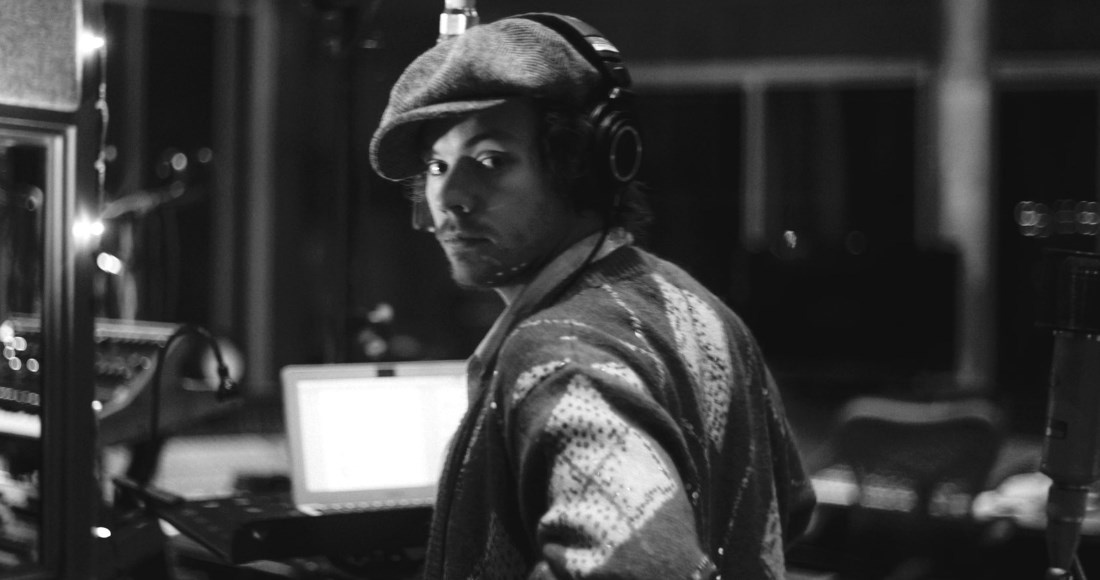 At the top, Lewis Capaldi scoops a third week at Number 1. Before You Go narrowly holds off Dua Lipa’s Don’t Start Now (2), taking Lewis’ tally of weeks at Number 1 this year to double figures, with 10. His first chart-topper Someone You Loved enjoyed a six-week stint at the top, while Hold Me While You Wait spent one week leading Top 50.

Two songs reach new peak positions in the Top 5. Stormzy’s Own It featuring Ed Sheeran and Burna Boy rises two places to Number 3, while Maroon 5 climb one slot to Number 5 with Memories, their sixth Top 5 to date.

Camila Cabello and Niall Horan claim new entries this week. Taken from her recently-released album Romance, Camila’s My Oh My featuring DaBaby starts out at 26, marking her 15th Irish Chart appearance. Meanwhile Put A Little Love On Me, the second single from Niall’s upcoming second album begins at 32, officially his seventh Top 50 hit.

With Christmas rapidly approaching, nine festive favourites pull up their sleighs in this week’s Top 50: Mariah Carey’s All I Want For Christmas Is You (12); Last Christmas by Wham! (15); The Pogues’ Fairytale of New York featuring Kirsty MacColl (21); Brenda Lee’s Rockin’ Around The Christmas Tree (31); Do They Know It’s Christmas from Band Aid (35); Santa Tell Me by Ariana Grande (39); Michael Buble’s It’s Beginning To Look A Lot Like Christmas (40); It’s The Most Wonderful Time of The Year from Andy Williams (43) and Shakin’ Stevens’ Merry Christmas Everyone (44).