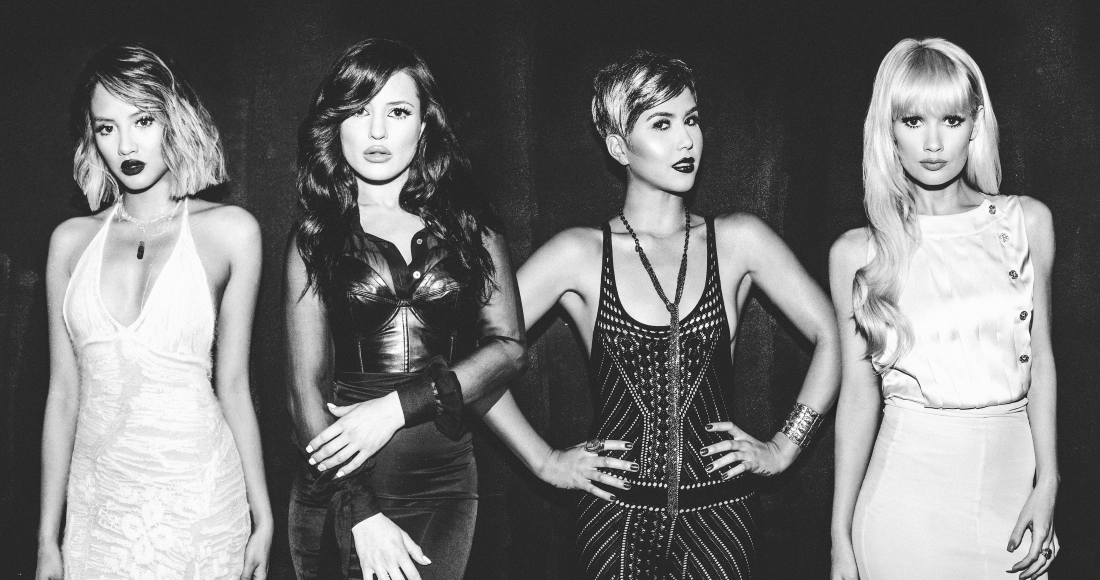 G.R.L have confirmed that they have split up, nine months after the death of member Simone Battle.

The girl group, made up of Paula Van Oppen, Natasha Slayton, Lauren Bennett and Emmalyn Estrada, announced the news through their management.

"We wish them continued success in each of their next creative endeavours."

Slayton took to Twitter to say she felt "emotional" about the split and "if it were up to me, we would keep going," while Bennett thanked fans for sticking with the group and "riding through the tough times".

Words can't describe how much I appreciate all of these posts from all of you.🙏❤️Me = emotional❤️..If it were up to me, we would keep going.

Thank u all for ridin with GRL thru the tough times.. I know it's all a bit confusing but I love you all, and care never forget ❤️

They later hit Number 11 with Ugly Heart, which has combined sales to date of 343,000. Their final single, Lighthouse, peaked at Number 55.