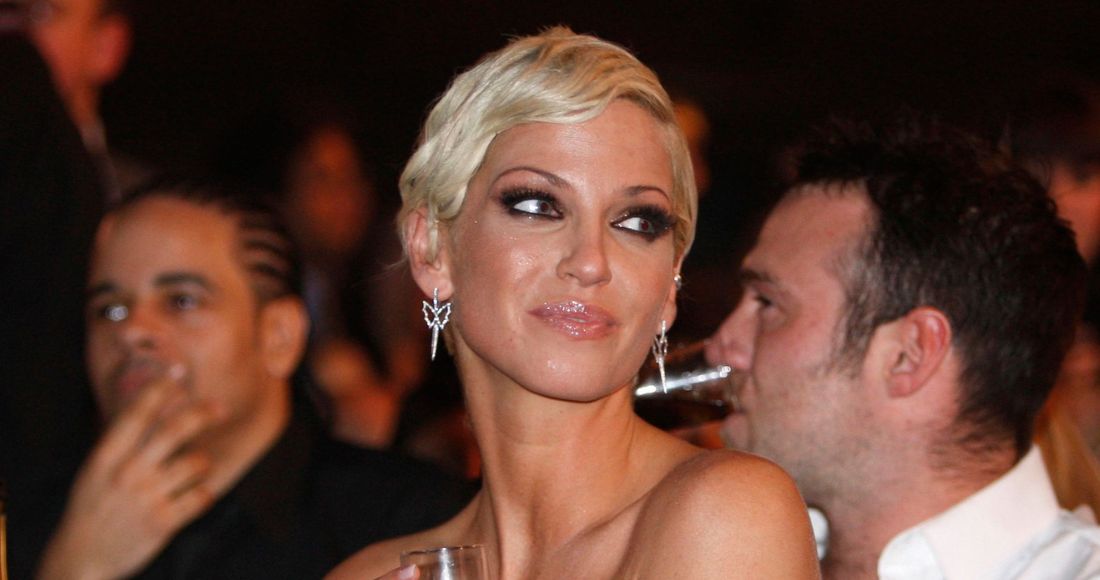 Named after Sarah's soaring solo verse in UK Number 1 single The Promise ("here I am, walking Primrose..."), Sarah's Primrose Ball is scheduled to take place in London on October 8 at The Londoner Hotel.

With the aim for raising much needed funds and awareness of the Sarah Harding Breast Cancer research appeal project, and will include special performances by the likes of Years & Years' Olly Alexander, Ricky Wilson and Chrissie Hynde.

In a piece for British Vogue, Cheryl details how it was one of Sarah's last wishes that the members of Girls Aloud hold a gala in her honour.

"The rest of Girls Aloud and I took up the baton soon after, rallying together to make sure we made Sarah’s last wish come true, " Cheryl writes. "I feel a great deal of responsibility to make it what she wanted and help create and provide help for others moving forward."

She continued: I would like to move forward by remembering Sarah before her illness. Although memories of that time do exist and are hard to shake, they hold no weight against the light she so brightly shone in the years beforehand. I have many, many more of those years to hold onto, and that is my intention."

Earlier this summer, the remaining members of Girls Aloud organised a very special event for Sarah, the Race for Life for Sarah, a charity 5k run fundraiser in collaboration with Cancer Research UK, which took place in London's Hyde Park.

2022 marks 20 years since the founding of Girls Aloud and the release of their ground-breaking, genre re-shaping debut single, Sound of the Underground. The first of four Number 1 singles, it began a career that saw the girls and production house Xenomania redefine what British pop music could do and sound like.