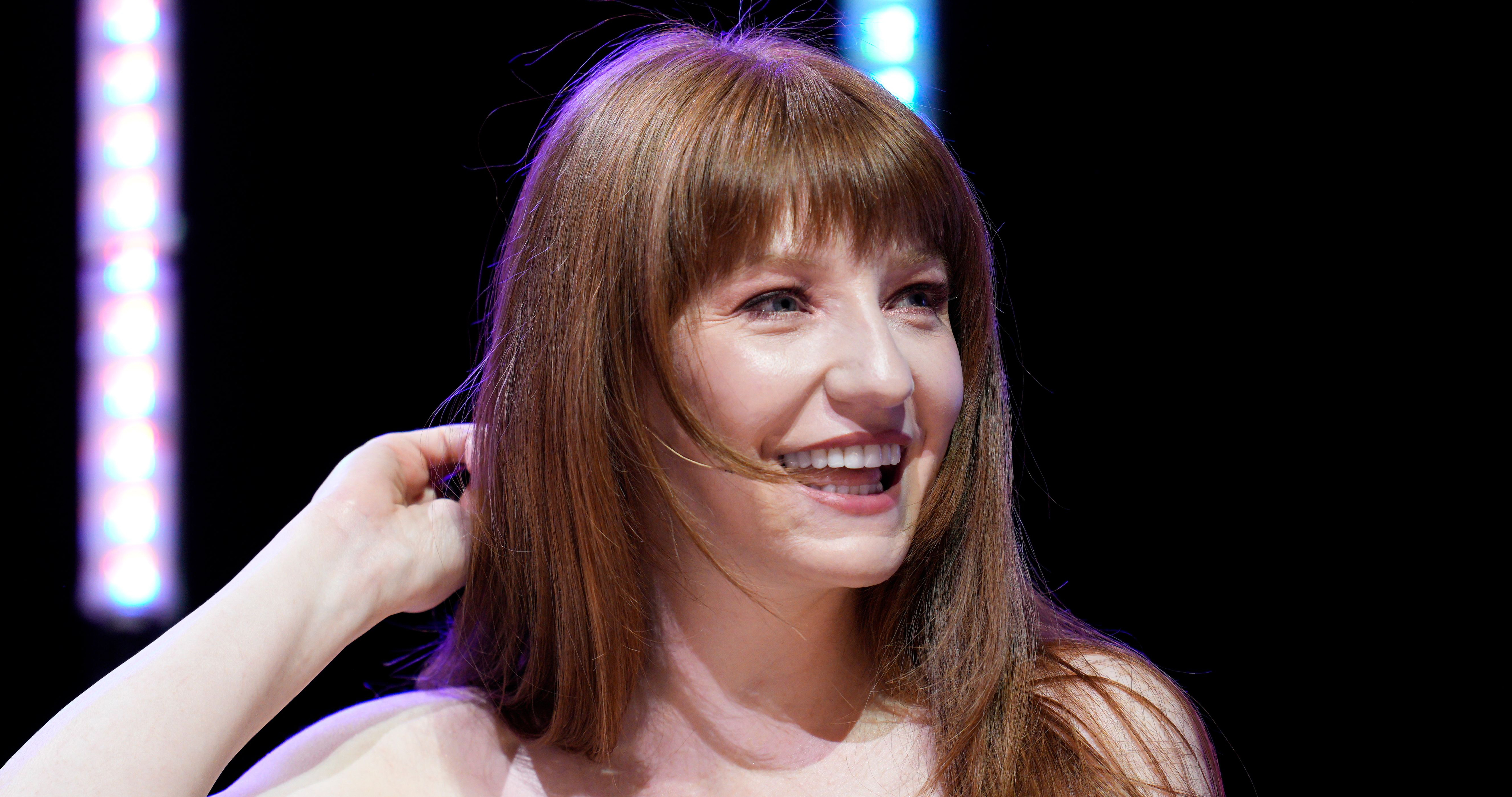 Nicola Roberts (born October 5, 1985) is a singer-songwriter from Runcorn, UK and is best known as a member of pop girl group Girls Aloud between 2002-2009. After developing her craft as a songwriter in the group, she launched her solo career in 2011 with hit song Beat of My Drum, which was co-produced by Diplo. She released her debut album Cinderella's Eyes the same year. As well as writing songs for Little Mix and her former bandmate Cheryl, Nicola helped pass a bill in Parliament to ban under 18s from using sunbeds, and regularly campaigns against online bullying.