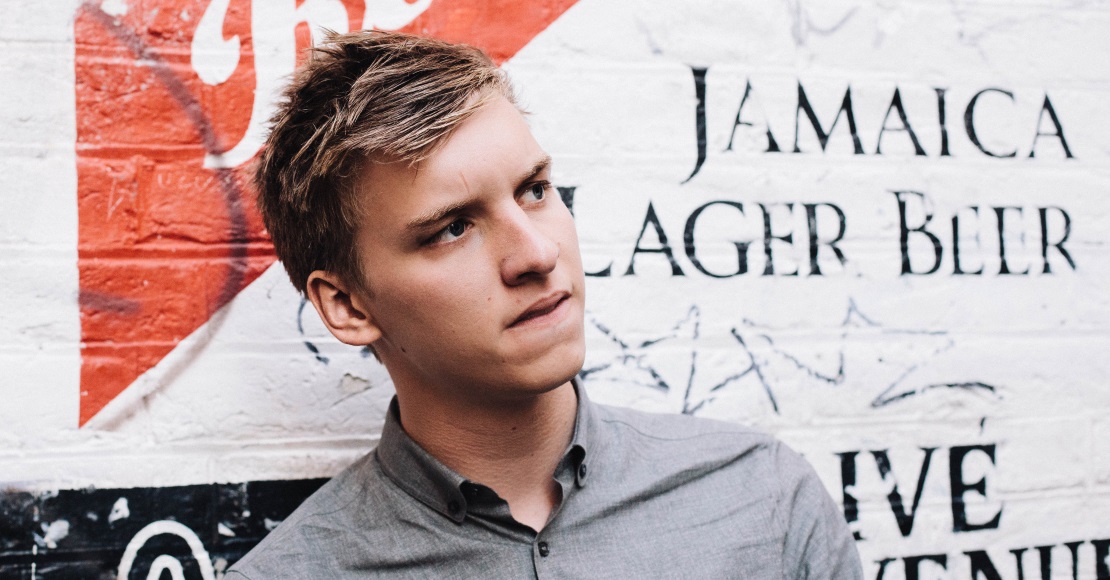 Official Charts can confirm that the singer’s first collection has sold 1.007 million copies since its release 11 months ago.

"Selling a million albums almost doesn't feel real," George told OfficialCharts.com. "I don't actually think I've ever seen a million of anything. Thank you so much to anyone who has bought the album and has enjoyed it.

"I always wanted to be thought of as an album artist so over everything that's happened this means the most. Thank you."

George’s album entered the Official Albums Chart at Number 3 last July, where it spent 13 consecutive weeks in the Top 10 before climbing to Number 1 for a 2-week stint in October. Since then, it has logged two separate weeks at the top, both in November. View Wanted On Voyage’s full week-by-week chart run here.

Wanted On Voyage has been a regular feature at the top end of the chart, having spent 44 consecutive weeks in the Top 10. Its biggest sales week was the last week of 2014, where it shifted just over 98,000 copies.

In reaching the landmark sales figure, Wanted On Voyage becomes one of 26 artist albums to pass one million sales since 2010 and one of the best-selling of the decade so far. 20 of  those million-sellers were released this Millennium, and only three have reached the milestone since the start of 2013.

Wanted On Voyage has also spawned two hugely successful Top 10 singles; Budapest (Number 3) and Blame It On Me (Number 6). To date, tracks downloaded from his album total 1.31 million, have been streamed 107 million times and viewed on video streaming sites in the UK 43 million times.