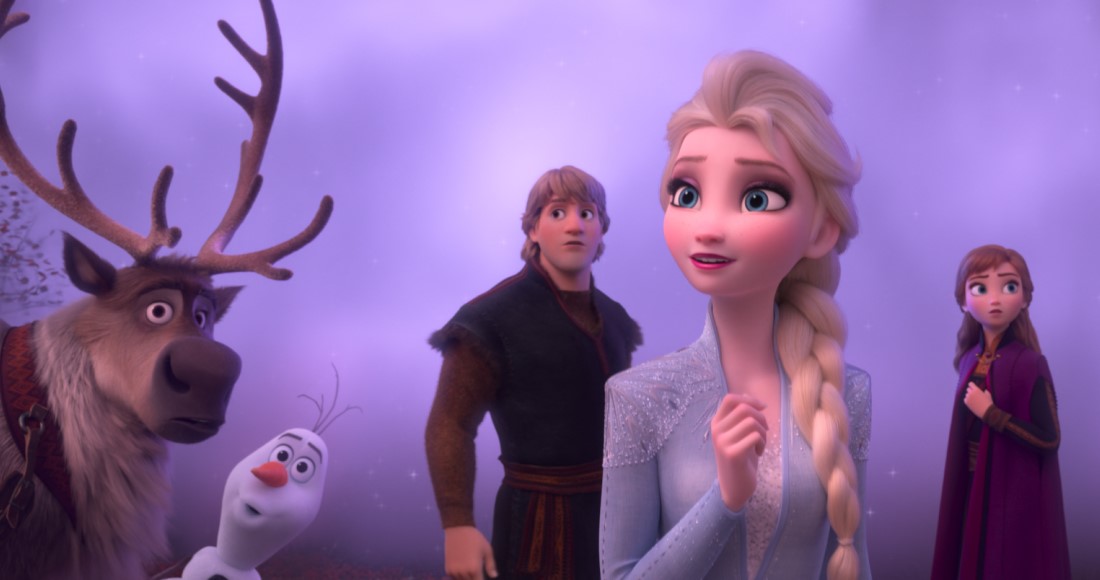 Frozen 2 lands a third week at Number 1, and breaks half a million sales as it is released on DVD, Blu-ray and 4K UHD for the first time.

The week’s highest new entry is Jumanji: The Next Level, debuting at Number 2 on digital downloads only. The gang returns to rescue one of their own, braving new, unknown territories they’ve never been in order to escape the world’s most dangerous game.

Nothing can stop Anna and Elsa as they make another Chart appearance as the double pack of Frozen and Frozen 2 makes its debut at Number 9; finally, musical family adventure Trolls enters the Top 10 just as its sequel, Trolls: World Tour becomes one of the first films to be available on digital stores early while cinemas are temporarily closed.

This week’s Official Film Chart features a behind the scenes look at Blue Story, with the film’s director and writer Rapman. Blue Story is available to Download & Keep via all digital stores from April 13.