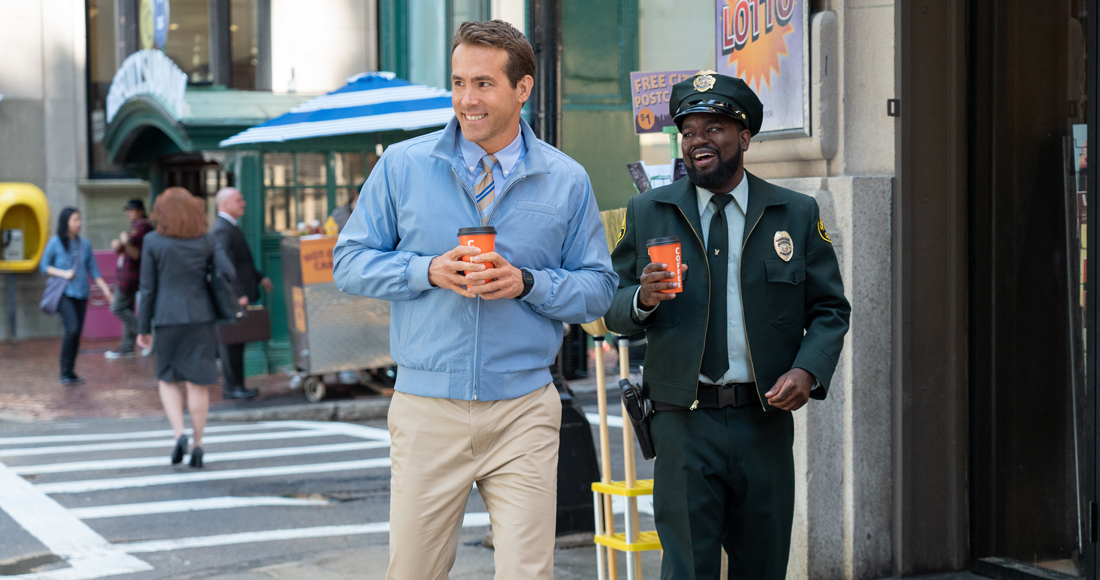 Free Guy debuts at Number 1 on the Official Film Chart on digital downloads only, following a photo finish against Black Widow.

In the film, bank teller Guy (Reynolds) lives in what he believes to be a perfect, if eventful, world – but one day learns he’s actually an NPC (non-player character) in a violent video game, and decides to become the hero of his own story.

The cinematic release of the latest James Bond film No Time To Die has fans refreshing their memory of their favourite bond films. Spectre (2015) flies seven places to Number 4, Casino Royale (2006) is up 13 to Number 6, and Skyfall (2012) is close behind at Number 7.

Making its Official Chart debut just outside of the Top 10 is Quantum of Solace (2008), while further down at 31 is a James Bond Collection which was originally released in 2017.

Meanwhile, New York-based musical In The Heights debuts at Number 5 following its release across disc and digital last week, having originally been released on Premium Video On Demand earlier in the year. Finally, Luca swims up nine places to return to the Top 10 at Number 9.