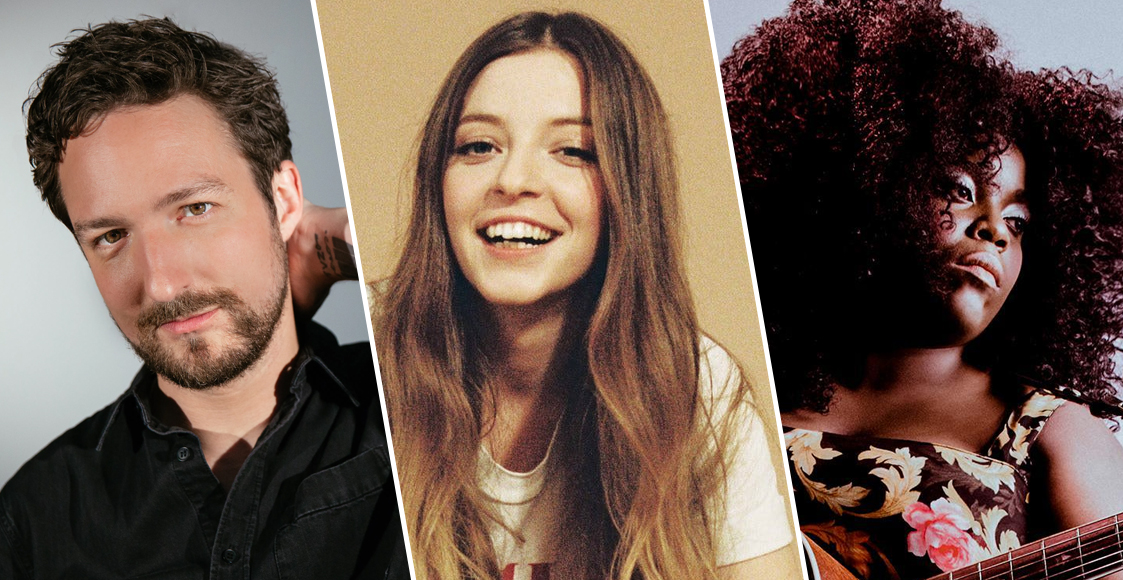 The nominees for the 2020 UK Americana Awards have been revealed.

After four sell-out years in Hackney Empire, the ceremony will move to the bigger venue of Troxy in Limehouse, taking place on Thursday January 30, 2020.

Yola is nominated for two awards, with her debut solo album Walk Through Fire nominated in the UK Album of the Year category while she is also up for UK Artist of the Year. Walk Through Fire reached Number 1 on the UK's Official Americana Albums Chart in March 2019. Acts also getting a nod in the UK albums category include Pete Gow, Ida Mae and William the Conqueror.

The highest-charting act recognised is Frank Turner; his latest album No Man's Land shot to Number 3 on the UK's Official Albums Chart and Number 1 on the Official Vinyl Albums Chart on release in August. Like Yola, Frank is in the running for UK Artist of the Year, as are Jade Bird and Bear's Den, both of whom scored UK Top 20 albums this year.

Will one of those acts pick up the award for the Best Selling UK Americana Album of 2019? The trophy will be presented by Official Charts at the event.

In the International categories, the likes of Lukas Nelson & Promise of The Real, Mavis Staples, and Highwomen are recognised. Joan Armatrading is the recipient of 2020's Lifetime Achievement Award, while Lonnie Donegan will be honoured with the Legend Award.

Part of UK AmericanaFest 2020, the awards ceremony will be accompanied by two nights of fringe performances on January 28-29, putting the spotlight on 75 artists from the UK, North America, Australia and Europe across seven venues. Acts taking to the stage include Top 40 entrants The Secret Sisters and former coach on The Voice of Holland Ilse DeLange, chart-topping soloist and member of The Common Linnets, the group who in 2014 were the last Eurovision act to date to claim a UK Top 10 single.

UK Instrumentalist of The Year

UK Song of The Year

UK Album of The Year

Walk Through Fire by Yola (produced by Dan Auerbach)

UK Artist of The Year

International Song of The Year

Letter to Madeline by Ian Noe (written by Ian Noe)

International Album of The Year

International Artist of The Year