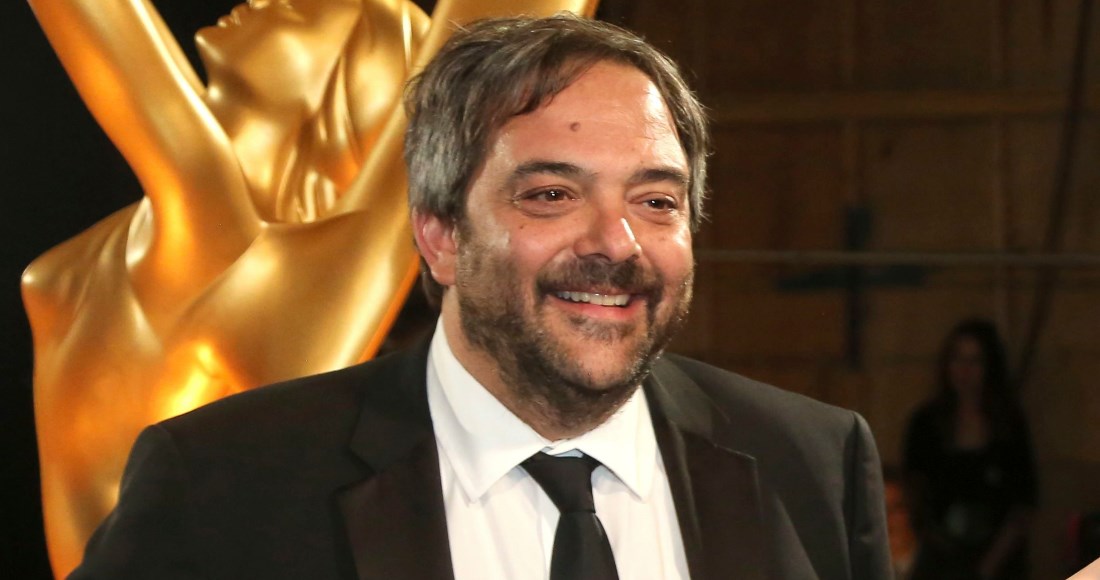 Adam Schlesinger, co-founder of Fountains of Wayne, has died at the age of 52 due to coronavirus complications.

The singer and guitarist, perhaps best known for the band's signature hit Stacy's Mom, passed away at a hospital in New York, his lawyer Josh Grier told The Associated Press.

It is unknown how Schlesinger contracted the virus, and he was reported to be on a ventilator and 'very sick and heavily sedated' in the days previous, his lawyer had told Variety. Grier had also clarified false reports that Schlesinger was placed in a medically-induced coma.

Fountains of Wayne scored three Top 40 singles between 1997 and 2004, with cult classic Stacy's Mom peaking at Number 11 in the latter year. See where all of Fountains of Wayne's singles and albums charted in the UK.

Schlesinger was a successful songwriter who won numerous awards across the worlds of music, TV and film. Fountains of Wayne were nominated for two GRAMMYs back in 2003, while Schlesinger himself was nominated for an Oscar in 1997 for the title track to Tom Hanks comedy That Thing You Do!.

He also won three Emmys in his lifetime and was nominated at the Tony Awards and the Golden Globes, producing music for hit films including Scary Movie, Ice Age: Continental Drift and There's Something About Mary.

Schlesinger is survived by his girlfriend and two daughters from his previous marriage.