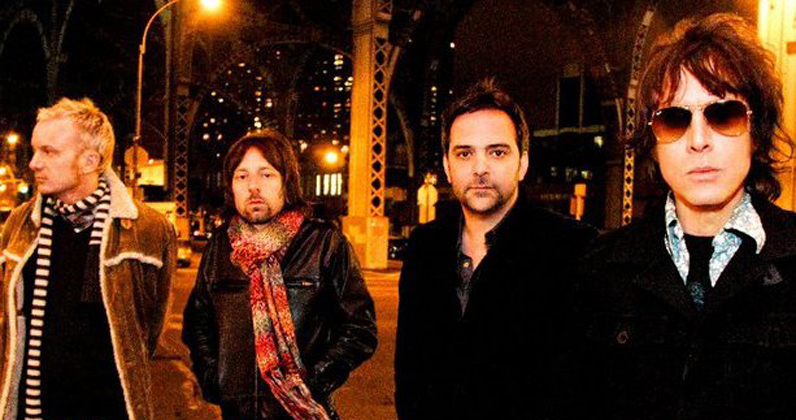 Fountains Of Wayne were a US rock band who formed in New York in 1995 and comprised of Adam Schlesinger, Chris Collingwood, Jody Porter, and Brian Young. The band is best known for hit song Stacy's Mom, which became their highest charting UK Top 40 single in 2004. The track was also nominated for a Grammy. After releasing five studio albums, Fountains Of Wayne went their separate ways in 2013. Adam Schlesinger - a songwriter, producer and guitarist - went on to have a successful career producing music for hit films including Scary Movie, Ice Age and There's Something About Mary. He died on April 1, 2020 after contracting the Covid-19 virus.

Latest news about Fountains Of Wayne