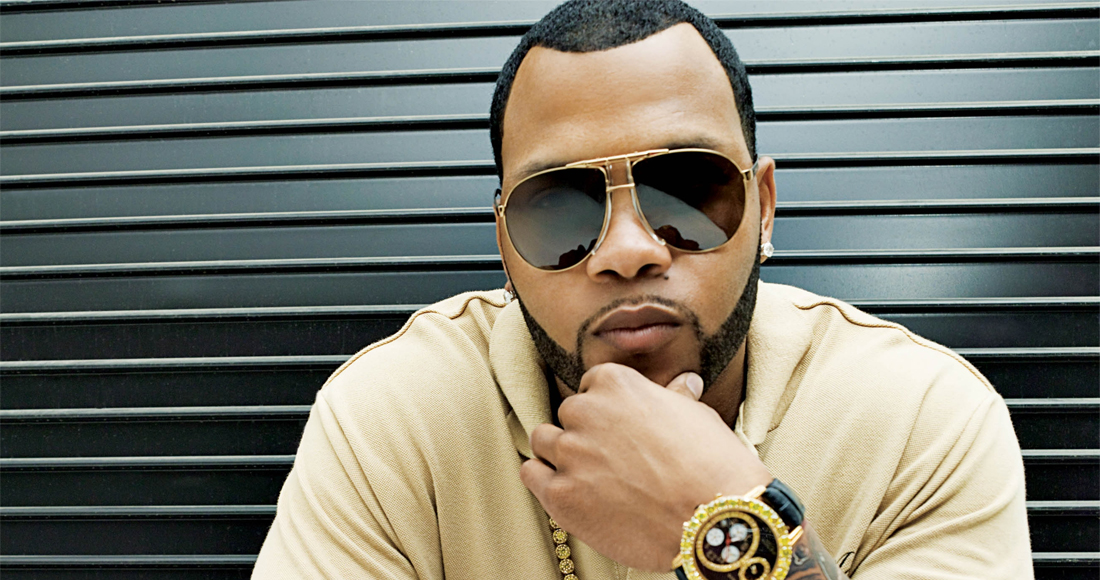 The Flo Rida track had previously peaked at Number 2 on the week of its release in November 2011 and has never left the Official Singles Chart Top 10 since. 'Good Feeling' contains a vocal sample of Etta James' 1962 song 'Something’s Gotta Hold On Me', and more currently, samples Avicii’s 'Levels' (which appears in the First Choice TV advert). Interestingly, Avicii’s 'Levels' is also having a resurgence this week, climbing back up eight places to Number 4, therefore seeing both Flo Rida’s track and its sample source in the Top 5 simultaneously.

Today’s Top 5 is completed by Rizzle Kicks as 'Mama Do The Hump' climbs five places to Number 5.  Hear the boys talking about their Fatboy Slim-produced single here.

BBC Sound of 2012 list results make their mark on the Official Singles Chart today too, as overall winner Michael Kiwanuka enters the Top 40. London-based Kiwanuka has previously supported Adele as well as playing as a session musician for Labrinth, the 24 year old soul singer breaks in today at Number 37 with 'Home Again', the title track from his debut album due out in March.

Elsewhere, the highest new entry of the week in terms of singles comes courtesy of Taio Cruz's 'Troublemaker' (3). Grime DJ/Producer Skepta enters at 31 with 'Hold On', and the week's highest climber is Irish folk singer/songwriter James Vincent McMorrow, climbing 57 places to Number 21 with his haunting cover of Steve Winwood's 'Higher Love'.