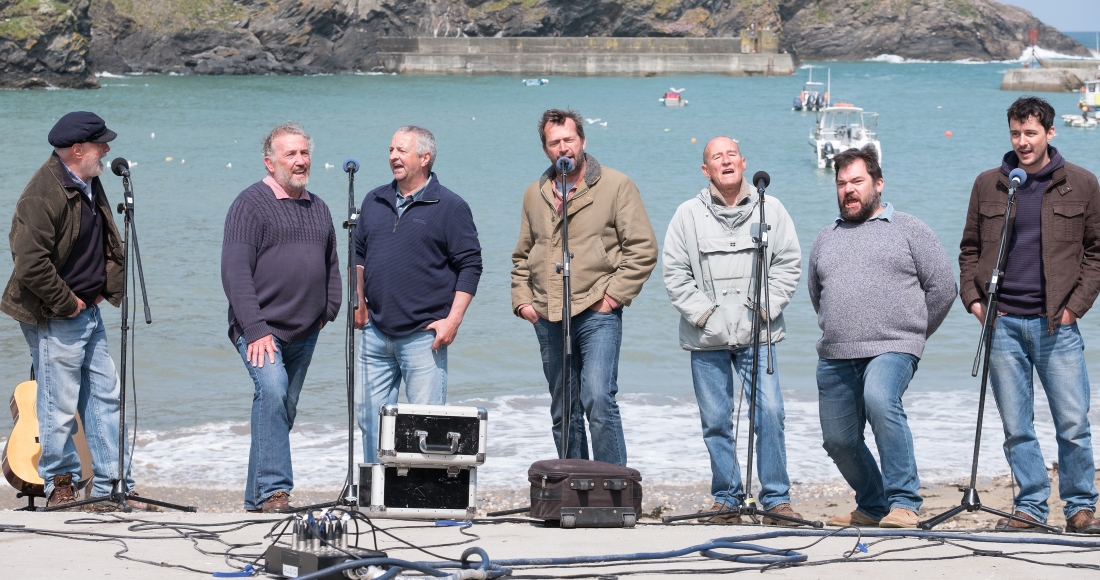 Fisherman’s Friends reels in the Number 1 spot on the Official Film Chart, knocking Captain Marvel to second place in what was an extremely close race.

The biographical comedy-drama based around the story of the major label-signed, sea shanty-singing group comes in at the top of the chart. The official soundtrack for the film spent three weeks in the Official Singles Chart Top 40 upon the film’s release in March, becoming the band’s third Top 40 collection.

The second brand new entry this week, on digital downloads only, is Alita: Battle Angel (3); starring Rosa Salazar & Christoph Waltz. Based on a 1990’s manga, it follows a revived, amnesiac cyborg as she sets out on a quest to find out who she was in her past life.

Previous Number 1 Fighting With My Family drops two to Number 4, while Spider-Man: Into The Spider-Verse hangs on at Number 5. How To Train Your Dragon: The Hidden World falls two to Number 6.

Thanks to the on-going success of Toy Story 4 in cinemas, the original Toy Story claims a fourth consecutive week in the top tier at 7; Bohemian Rhapsody climbs two to 8; Ant-Man And The Wasp flies 16 to Number 9, and finally, Toy Story 3 drops to Number 10.