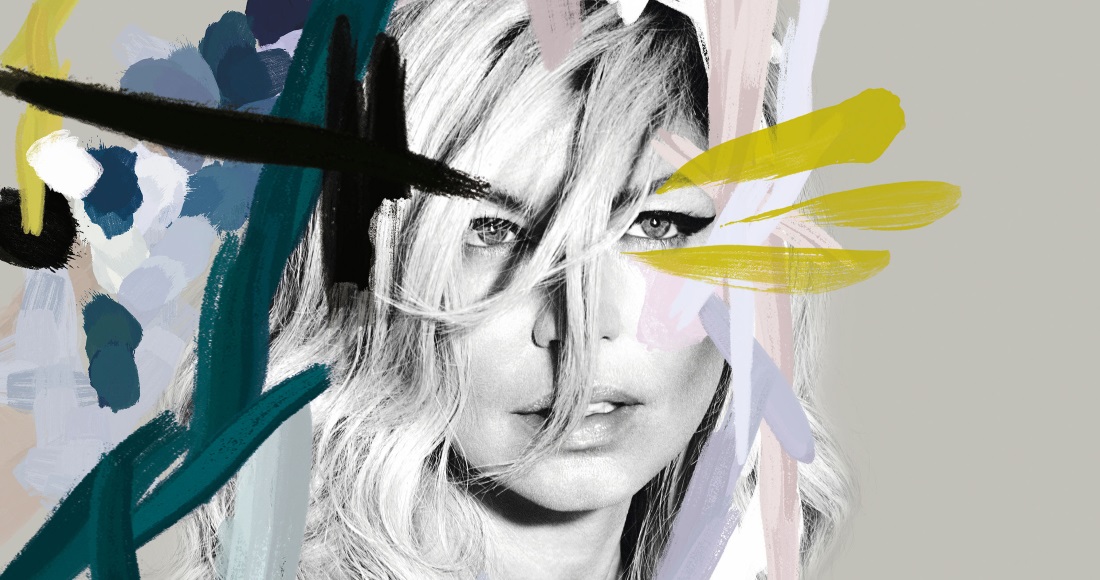 Fans have been chomping at the bit for Fergie's second studio album, which was expected to be released in 2016. Now the Black Eyed Peas star has put rumours to rest for once and for all.

The London Bridge hit-maker released her first studio album The Duchess in 2006, a collection that spawned three Top hits including Glamorous and Big Girls Don't Cry. The hotly-anticipated follow-up - apparently named Double Dutchess - was thought to be released a decade on in 2016, but we're going to have to wait a little longer.

Speaking on a Facebook Live Q&A, Fergie did not confirm the album's name, but did say that the collection is due "the beginning of the year". We can only presume she means 2017 and not 2018 or 2019!

"I am so ready for this album to come out you have no idea,” Fergie told fans. “I’ve turned it in. It’s done and it’s coming out the beginning of the year. I’m sorry it’s taken so long, to those of you who have been waiting. I just got a kid and a husband and I need sleep and I just really cared about it."

Regarding the album's content, the record is expected to include 2016 singles M.I.L.F.$ and Life Goes On, although whether standalone 2015 single L.A. Love will feature is unknown. Reflecting on what the album offers' Fergie explained:

"A lot of it is really autobiographical and, you know, I had four albums with the [Black Eyed] Peas, but that’s really not the time and place to air out some of my own personal feelings and thoughts and emotions."

The American artist confirmed that the album will feature pop, hip-hop and reggae styles, plus some throwback elements because she "always like[s] a little throwback".

Want to look back on Fergie's career so far? See how well her solo discography charted here, and check out the Black Eyed Peas' prolific singles and albums chart history here.

For more music news, views our Pictures of the Week gallery below.