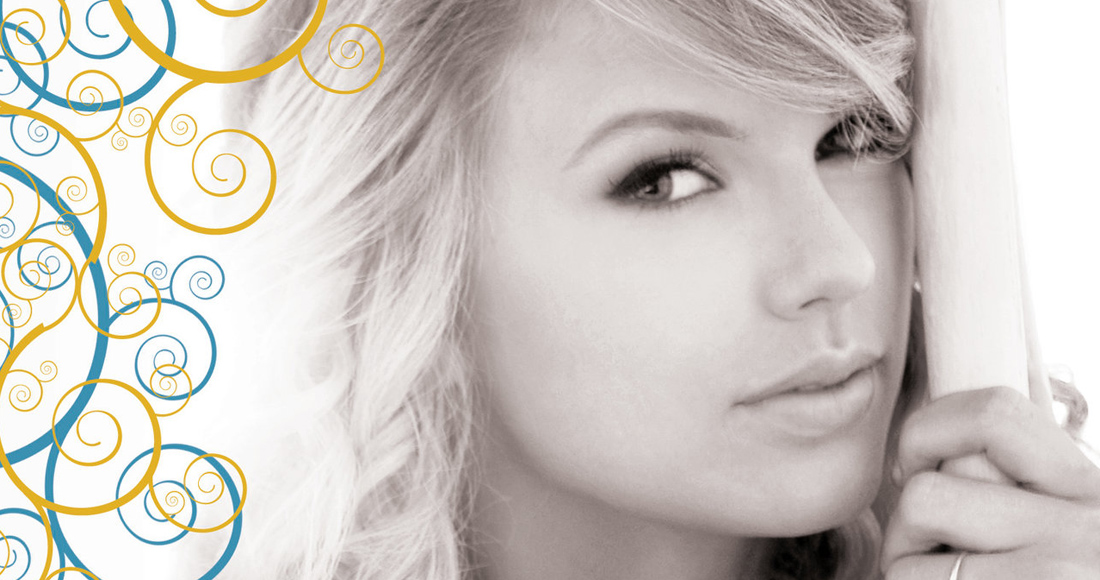 In case you hadn't noticed, Taylor Swift has been releasing music at a pleasingly quick rate over the past few months.

Her most recent album, a rerecording of her 2008 album Fearless, became her seventh Number 1 on the Official UK Albums Chart and her third in space of less than nine months.

To track her evolution as an artist, we've brought together all her single and album artwork from over the years. There are a LOT of hits to cover - Taylor has notched up 36 Top 40 singles, 17 of which have gone Top 10. View Taylor Swift’s Official Chart history in full here.

From Tim McGraw, to Love Story, Red to Reputation and beyond, check out every single, promo single, EP and album artwork in our gallery below.