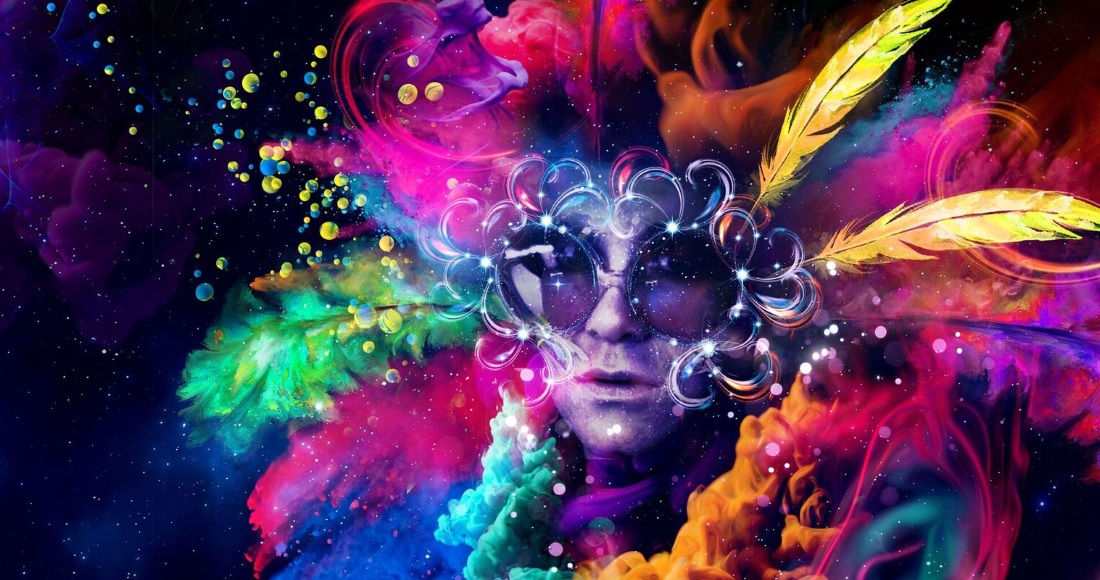 Elton John has added more UK and Ireland dates to his 2020 farewell tour.

"The Farewell Yellow Brick Road tour will take us to many places that have meant a lot to me over the last fifty years, but these UK shows will be incredibly special," said Elton. "The UK is home, and where my heart will always be. To celebrate some of the incredible moments we’ve shared with my British fans over the years will be wonderful. These homecoming shows will be very emotional, and a lot of fun."

Tickets for the new tour dates (highlighted below) go on general sale on Thursday 10 October at 10am.

In his illustrious half-century career, Elton John has scored 7 Number 1s on both the UK's Official Singles and Albums Chart, achieving an impressive 66 Top 40 singles. He is also only one of nine acts to peak at every single position in the Top 10.