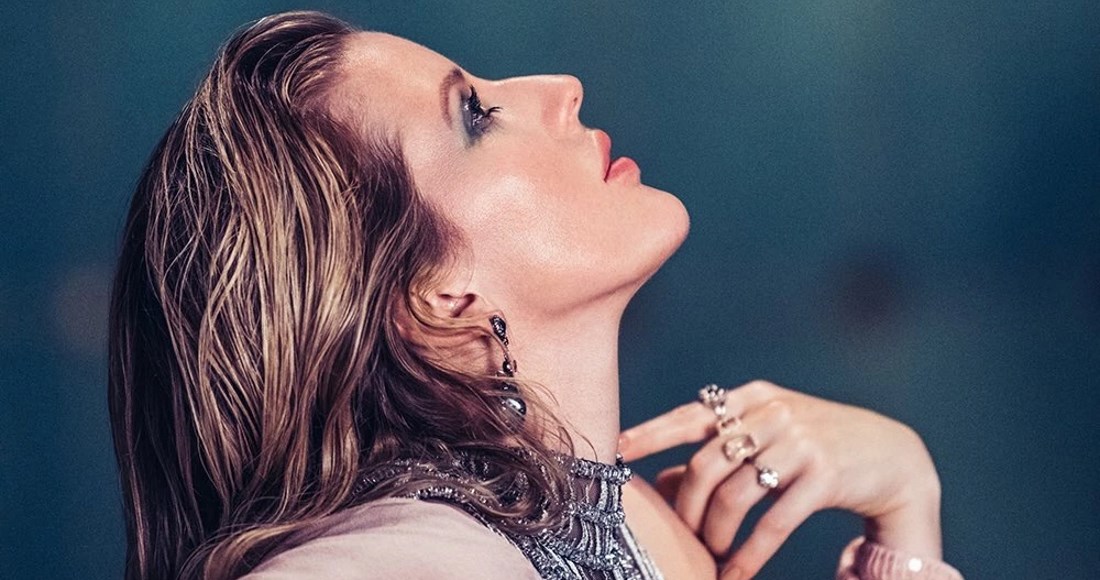 It looks like Ellie Goulding will be treating us to a big new release any day now.

UPDATE (Oct. 24): Ellie Goulding has shared a snippet of the track, announcing that the full song will be played on BBC Radio 1 as Annie Mac's Hottest Record on Tuesday October 24.

The singer-songwriter sent fans into a frenzy at the weekend after she deleted all posts on her Twitter and Instagram pages, replacing them only with pictures of animal print on her Instagram account. They were soon joined by two images which suggest that new music is incoming.

The first image features an illustration of three arms covered in tattoos matching those of Diplo, Swae Lee and Goulding herself with the caption "CLOSE TO ME" – suggesting a collaboration is on the cards.

The second post is a new photograph of Goulding not dissimilar from the artwork from her debut album, Lights. Fans have suggested the shot is taken from the song's accompanying music video.

Rapper Swae Lee shared the initial tweet on his own account, confirming that he was involved, adding: “I’m the one with the pineapple 🍍”, and retweeting an account suggesting the song will be out this week. Ellie Goulding also features on Major Lazer's new 25-track essentials release, performing on the track Powerful with Tarrus Riley.

These updates follow an announcement back in July that Ellie Goulding was working on her fourth studio album, the follow up to 2015’s Delirium.