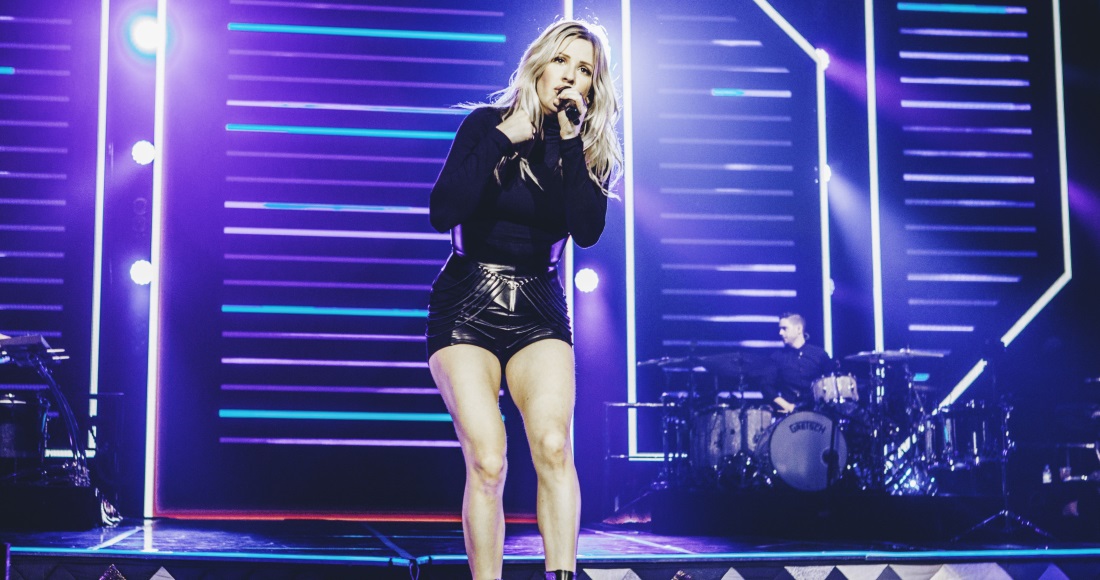 If you were wondering where on earth Ellie Goulding has been hiding of late, thankfully it's in the studio working on new music.

The singer is currently writing and recording her fourth album, the follow-up to 2015's Delirium.

“I have sort of gone back to basics and am doing a lot of the writing on my own," she told the Evening Standard. "I mostly collaborated with songwriters on the first three albums, so this is a step in a new direction."

Could we be hearing Ellie at her most personal and stripped back yet on her new album? She previously collaborated with songwriter/producer Starsmith on her 2010 debut Lights, while on follow-ups Halcyon and Delirium she co-wrote with several hitmakers, including Max Martin, Greg Kurstin and Fraser T Smith.

The singer revealed her songwriting is best when she has darkness to draw on, which is proving difficult at the moment, given she's moved in with her boyfriend Caspar Jopling.

“I am very happy but I do realise you need some darkness to draw on to create the best music," she said. "But don’t worry — I’ve got plenty of darkness to draw on! There is enough going on in the world at the moment to get anyone down."