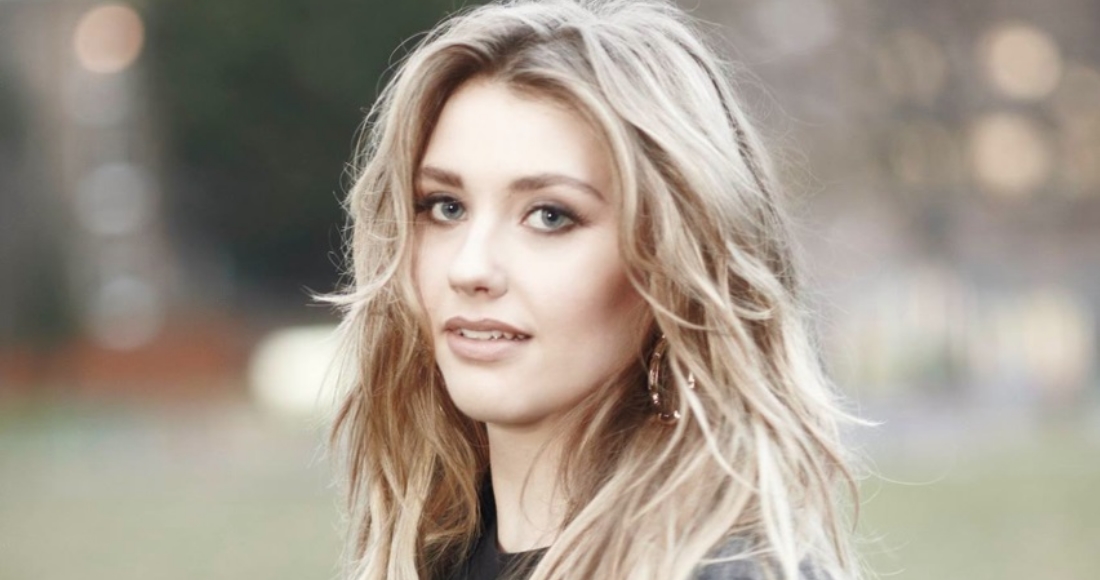 Ella Henderson has unveiled details of her debut headline tour. The former X Factor star will play 11 shows across the UK in October and November.

Kicking off in Birmingham on October 25, Ella will visit eight more cities before closing the run with a two night stint at London’s O2 Shepherd’s Bush Empire on November 8 and 9.

“I'm so excited to have my first headline tour coming up,” says Ella, “After taking my time to write this record, I now feel ready to finally get these songs up on a stage & bring them to life with my band!

“Performing live is what I feel I was born to do! There really is no better feeling that could match up to the adrenaline rush of a real, live, buzz of an audience.”

Check out the full list of tour dates below:

Tickets go on sales Friday March 27 at 9am and are available HERE.