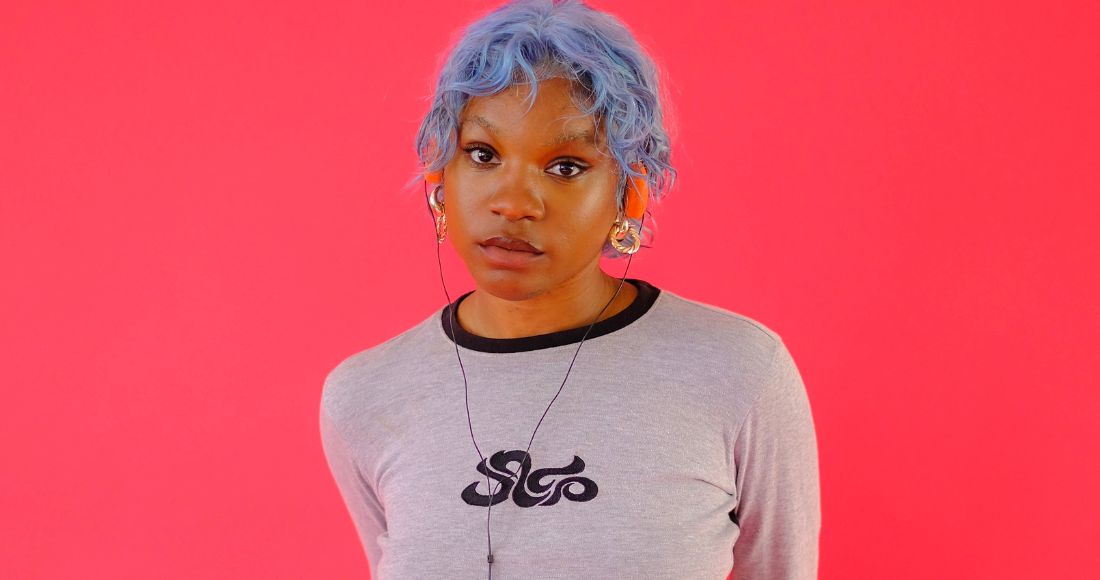 EFÉ is the moniker of 21 year old Dubliner Anita Ikhar, a brilliantly off-kilter pop artist who we here at Irish Charts have become massive fans of.

You may remember us recommending the fantastic, barmy visuals for the song Kiwi (featuring a bear) earlier this year, and now the larger project EFÉ has been teasing for a while has finally arrived.

Second EP Vitamin-C is a step-up and a step out for EFÉ, taking everything she learnt from her first EP What Should We Do This Summer? and imbuing her music with a new sense of clarity, confidence and, yes, plenty of kookiness.

With Vitamin-C released today, we caught up with EFÉ about her journey so far.

What was the first - and biggest - thing that you wanted to achieve with this EP? This is your second now, did you have a lot still left to prove?

I think I firstly wanted to feel like I made a better EP than my last and honestly … I feel like I did. Soundwise, it's a huge step up and one that I'm proud of. I wanted to prove to myself that I could create a really good music video, which I feel is the video for Lime. I'm still extremely proud of it!

Navigating the music industry, especially for the first time, can be exhausting - how are you dealing with that? And has making this music helped?

It had been crazy! We always hear the rap songs about not trusting people and everyone is like out to get you and it’s partially true...

I was so surprised, there have been many [shocking] moments. I think making music is definitely something that has really made it worthwhile. All the bad experience  just give you something to write about. And itmakes my life seem a little more dramatic.

Would you say there are any Irish artists on your radar right now that are doing really exciting things in their spaces?

I think especially Lucy Blue for sure. Her lyricism is amazing and her visual aspects and ideas are so so so soooooo cool.

The visuals for the EP have been so off-kilter and kooky, in the best way possible. Big shout out to the bear from the Kiwi video. Is this something you’re looking to continue?

Thank you! Coolest compliment ever. I actually think there'll definitely be a continuation of the bear, but in live shows. I don’t know if I should say this or leave it up to the viewer but I guess the idea is that the visual aspect of this EP has made its way to my performances in a funny/weird way, It’s kind of cool and like little [Easter eggs] you need to spot haha

I know you just played not one, but two, slots at Glastonbury this year. What did those performances teach you, and what can we expect from more live sets in the future?

That was such a cool experience. I think it really taught me to just genuinely have fun on stage and that will always resonate with a Crowd cause a crowd would also wanna have fun! Also not every crowd is the same! You may expect some stand up comedy in future sets...

Vitamin-C is out now via Platoon.