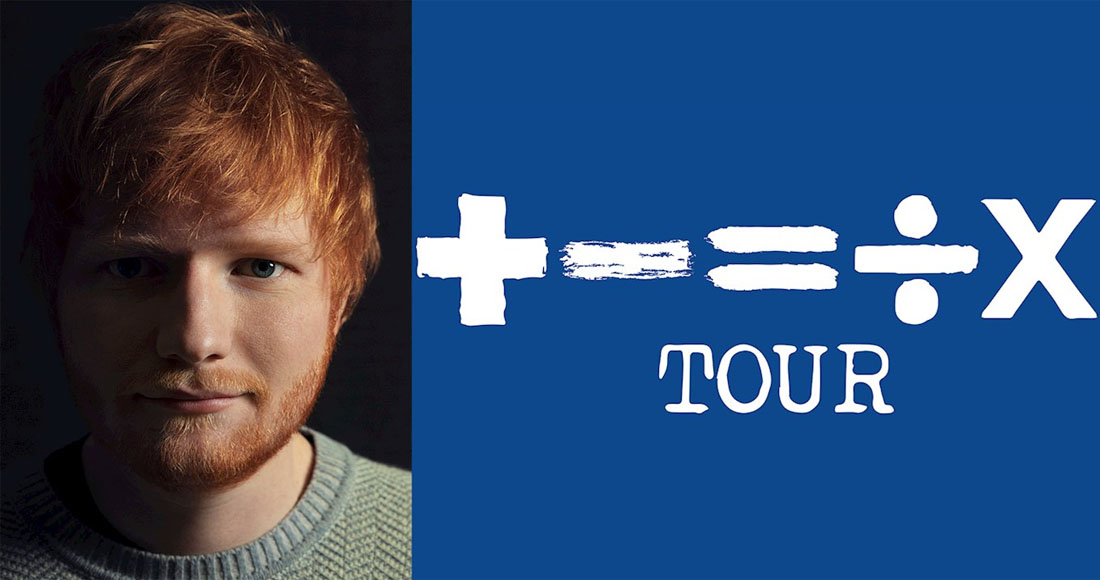 Ed Sheeran has been announced as the sponsor of Ipswich Town Football Club, who he’s supported since he was a child.

And while Ed lives out his childhood dream, signing a one-year deal to sponsor the shirts of the men’s and women’s first teams, it appears he may have also announced a tour - and possibly a new album.

🤝 Our men's and women's first-teams have a new shirt sponsor!

When asked what the logo on the shirt means, he said: "All will be revealed in time." Pre-orders for the new home shirt are expected to start from early June.

Ed celebrated the news by posting a throwback photo of himself as a child wearing one of the cub’s shirts, writing on Instagram: "This bloke is the new sponsor of @ipswichtown football club. Do well."

Of becoming the club’s sponsor, he said: “The Football Club is a big part of the local community and this is my way of showing my support.

“I have always enjoyed my trips to Portman Road and I’m looking forward to going back there as soon as supporters are allowed into stadiums again.

“With the new owners from the US coming in, there are sure to be exciting times ahead for Ipswich fans, including myself. Hopefully we can stop being sloightly on the huh!”

Ed's last run of shows, the Divide Tour, ended in August 2019 after 260 shows with a huge homecoming show Ipswich. The tour set world records for the highest-grossing concert tour and the most tickets sold by a tour.