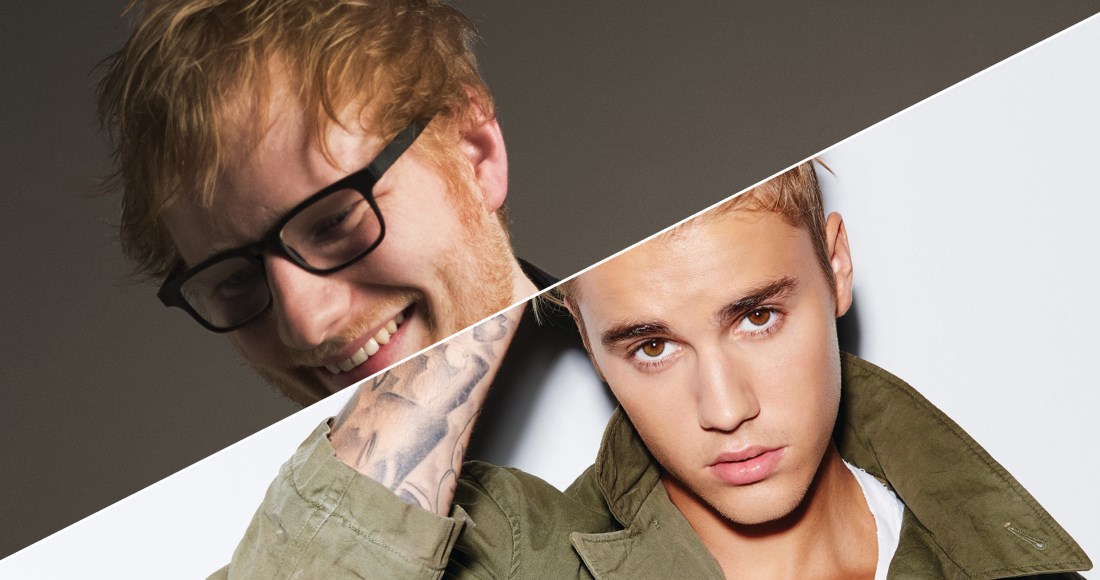 Ed Sheeran and Justin Bieber have gone straight in at Number 1 with I Don’t Care.

The megastar collaboration was the most downloaded and streamed song this week, becoming the sixth Number 1 hit for both artists. Ed previously lead the Top 50 with Sing, Thinking Out Loud, Shape of You, Galway Girl and Perfect, while Justin hit the helm with What Do You Mean, Sorry, Love Yourself, Cold Water and Despacito.

Ed and Justin are now tied with Rihanna for the second-most chart toppers achieved this decade; only Calvin Harris has more with seven.

MORE: Artists with the most Number 1s on the Official Irish Singles Chart

Jax Jones and Martin Solveig’s All Day and Night featuring Madison Beer is now a Top 10 hit at 9, while Dominic Fike’s 3 Nights climbs eight places to 11. Jonas Blue lifts to new heights with What I Like About You ft. Theresa Rex at 16, and Kygo & Rita Ora’s Detective Pikachu soundtrack song Carry On breaks the Top 20, up five to 19.

Listen to The National Chart Show with Bláthnaid Treacy at 8pm every Friday on RTÉ 2FM.