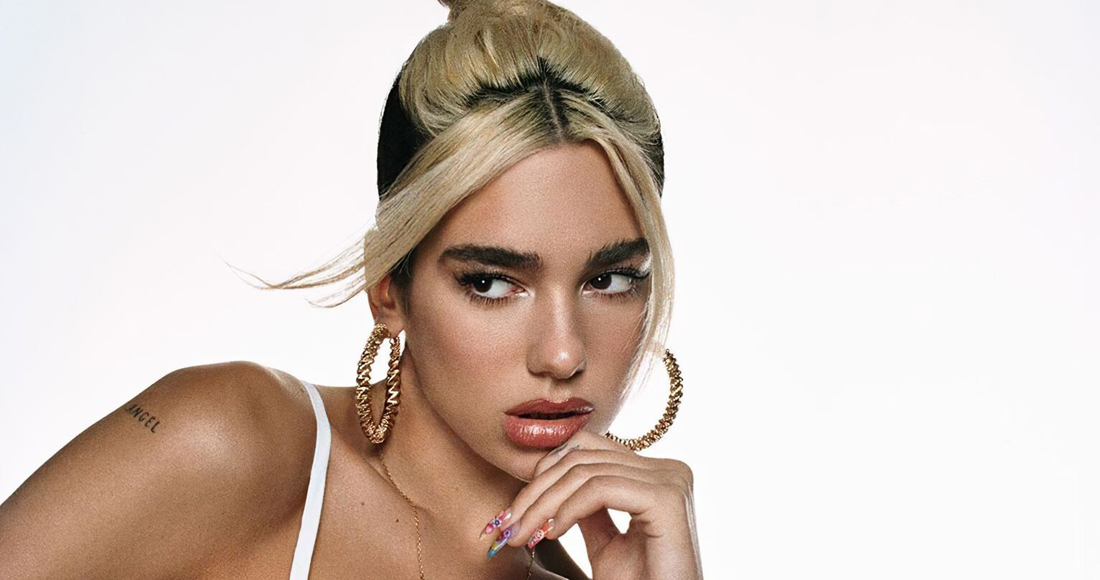 Dua Lipa's new album Future Nostalgia broke three global records on Spotify during its first week of release, it has been revealed.

According to the streaming giant, Dua's second album was:

In the UK, Future Nostalgia racked up 21.7 million streams across audio and video plays in its first week.

On last week's Official Singles Chart, Dua had three entries in the Top 10. While Ariana Grande achieved the same feat last February, it's thought to be the first time a British female artist has had three songs in the Top 10 in 65 years, when Ruby Murray held three Top 10 slots in March 1955.

Last Friday (April 3), additional never-before-seen content was added to Future Nostalgia on Spotify, including Dua talking through what inspired the disco-pop record.

Discussing the track Levitating, Dua said it was the first song on the album that "helped all the people around me really understand what I was making. Every time I kept going ‘okay the album title is ‘Future Nostalgia,’ I think it took the people on my team a little while to understand where I was going with it. Levitating was the first song that really had everybody on the same page."