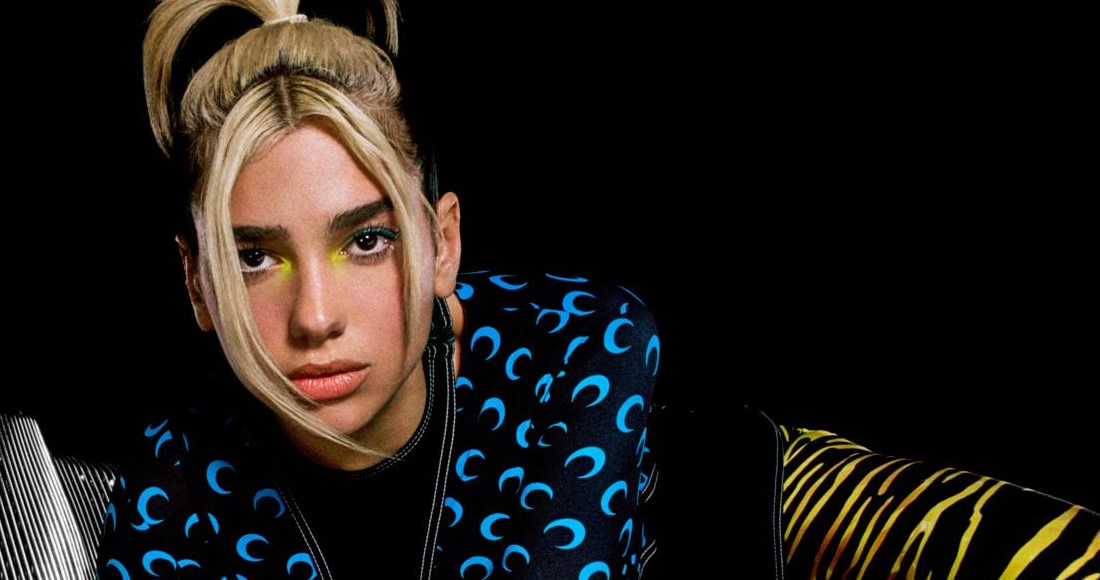 Dua Lipa's second studio album will now be released this Friday, March 27 instead of its scheduled date of April 3.

Dua took to Instagram Live to share the news with fans, explaining that she felt 'conflicted about putting music out because lots of people are suffering' as a result of the Coronavirus pandemic. The album was also leaked online yesterday (March 22), another possible reason for releasing the album earlier.

Dua elaborated that she 'wasn't sure if she was doing the right thing' but feels "that the thing we need the most at the moment is joy and trying to see the light".

MORE: A list of albums delayed due to coronavirus

"The main reason this album exists is because lots of people were being like 'the second album, there's going to be a lot of pressure that comes with it'",  Dua told her fans.

"I basically wanted to shut all of that out and not allow the pressure to get to me, and get into the studio with my friends and make something that I was really proud of. Something that made me feel good, make me wanna dance. I just want to make people happy."

Dua also confirmed that her new single Break My Heart will also now be released early. The album's third single and its music video arrive this Wednesday, March 25 instead of the planned March 27.

Responding to fans' questions, Dua said she was going "going to have to get inventive" with promoting the record and its singles in the current climate.

In addition, Dua also confirmed that her Future Nostalgia UK & Europe arena tour has been postponed. Originally set for April and May 2020, new dates will be confirmed at 10am GMT tomorrow (March 24).