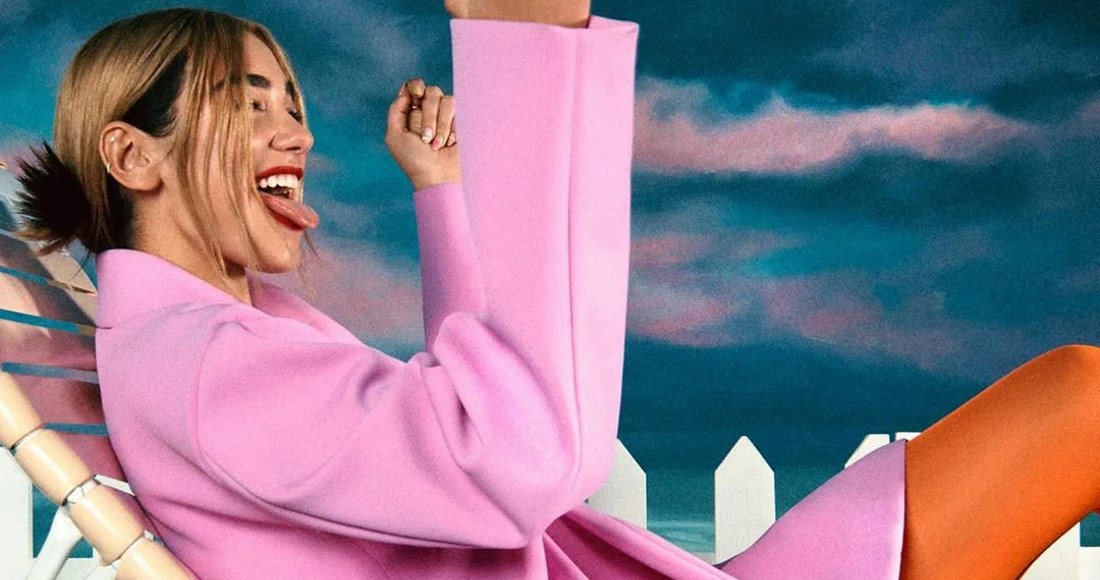 Dua Lipa is heading for Number 1 on this week’s Official Albums Chart with Future Nostalgia.

Dua’s second studio album leads all formats this week (physical, download and streaming) and is outperforming Lewis Capaldi’s Divinely Uninspired To A Hellish Extent (2) by almost 2:1.

Dua narrowly missed out on the Number 1 spot to 5 Seconds Of Summer on last week’s chart, debuting at Number 2 with the biggest opening week of sales by a female artist in 2020 so far.

Following his death last week aged 81, Bill Withers is on course for his first ever UK Top 10 album with The Ultimate Collection at 6, while his retrospective The Best Of lands at 34.

Just outside the Top 10, LA producer Thundercat could earn his highest charting UK chart position to date with fourth album It Is What It Is at 11, pop punk band All Time Low are at 12 midweek with their eighth studio album Wake Up, Sunshine. Psychedelic band The Lovely Eggs are on the cusp of their first Top 40 entry with sixth album I Am Moron at 16.