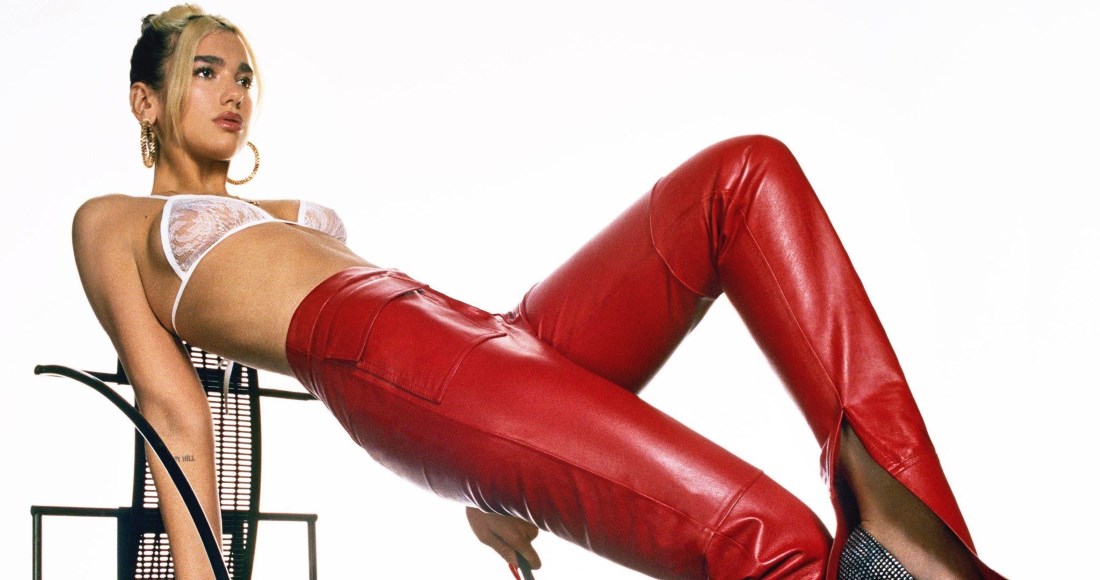 Dua Lipa is Number 1 on the Official Irish Albums Chart for the first time in her career with Future Nostalgia.

Dua’s second album not only nabs the singer a personal best this week in Ireland, but also 2020’s biggest opening week for a female artist so far. Future Nostalgia is the most streamed and purchased album on vinyl in Ireland this week, outselling Lewis Capaldi’s Divinely Uninspired To A Hellish Extent (2), by nearly 3:1.

The biggest album on CD this week, 5 Seconds of Summer’s Calm debuts at Number 4, giving them their fourth Top 5 album.

Pearl Jam also debut in the Top 10 at 6 with Gigaton, this week’s most downloaded album and the band’s first Top 10 album in over six years.

There’s a re-entry for The Beautiful South’s Paul Heaton and Jacqui Abbott and their fourth album Manchester Calling at 25, Canadian rapper PARTYNEXTDOOR streams his way to Number 29 with his third album Partymobile, and Hozier’s Number 1 album Wasteland, Baby! returns to the Top 50 at 30 following his appearance on RTÉ One’s The Late Late Show.

Finally, Dublin folk-metal group The Scratch enter at Number 41 with their debut album Couldn’t Give A Rats.