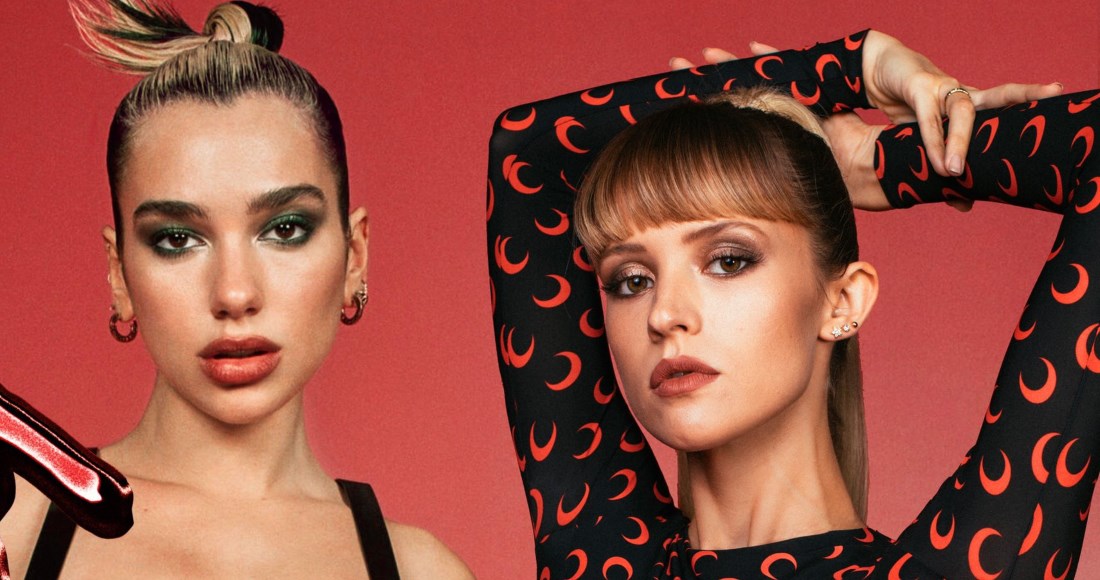 Dua Lipa has announced a brand new single to be released later this week.

Fever ft. Belgian pop singer Angèle will be released on Friday October 30 and is available to pre-save now. The pair have been teasing the team up on each other's social media profiles by posting thermometer emojis back and forth.

MORE: The female artists who have scored three Top 10 singles at the same time 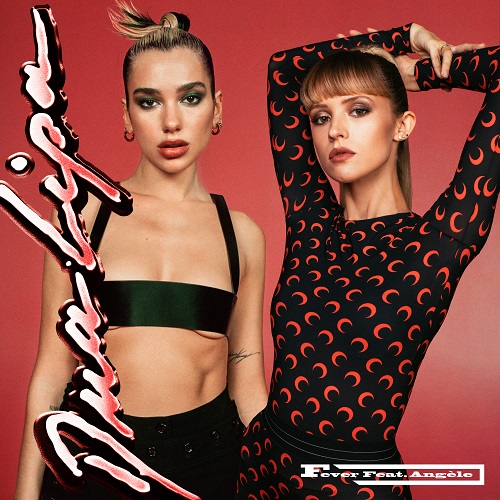 The music video for the song was filmed earlier this month in London, with Dua hitting back at tabloid reports that the shoot was halted for breaching Government COVID-19 guidelines.

Dua is fresh from releasing her latest single Levitating (Remix) featuring US rapper DaBaby on October 1. The song has steadily been climbing the Official Singles Chart and reached a new peak of Number 13 on the latest countdown.

The lead single from Future Nostalgia Don't Start Now broke a record for the most weeks in the Official Singles Chart Top 10 ever for a song by a British female artist.