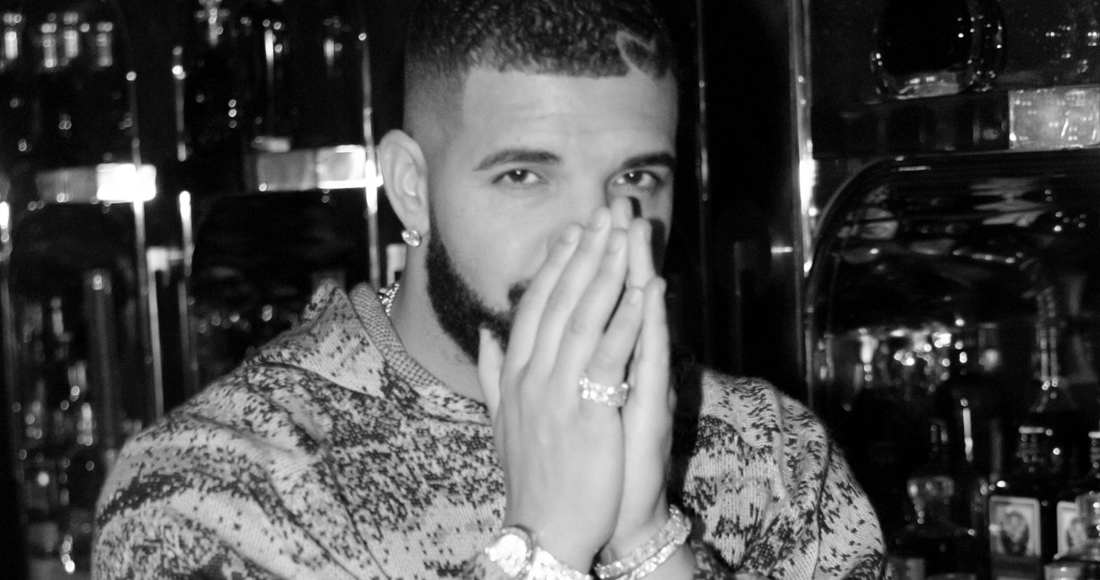 Drake has seen off competition from Kanye West and Iron Maiden to claim his third Number 1 on the Official Irish Albums Chart.

The Canadian rapper’s sixth studio album Certified Lover Boy racked up the most streams from the Irish public over the past seven days to join Scorpion (2018) and Dark Lane Demo Tapes (2020) as chart-topping albums.

Last week’s Number 1 DONDA by Kanye West drops just one slot to Number 2, ahead of British rock giants Iron Maiden at Number 3 with Senjutsu. Maiden’s seventeenth album, Senjutsu scored the most physical sales of the week.

In at Number 8 and into the Top 10 for the first time, 26 years since its release, is Heartworm by Dublin alt-rock group Whipping Boy. The album reaches new heights thanks to a new CD and vinyl reissue featuring 10 B-sides and demos.

Another reissue from an Irish artist, the self-titled debut from late blues singer Rory Gallagher, starts out at Number 27 to mark its 50th anniversary. The album becomes Rory’s fourth posthumous Top 50 album of the past two years.

Lady Gaga’s Chromatica rebounds into the Top 50 at 20 following the release of its companion remix album Dawn Of Chromatica, which itself debuts at 45. Another returning album is English singer-songwriter Tom Grennan’s second album Evering Road, back at 25 following a deluxe edition release with five additional tracks.

More new entries impacting this week include Mercury – Act 1 from US rock band Imagine Dragons at 26, and Sometimes I Might Be Introvert by British rapper Little Simz at 30.