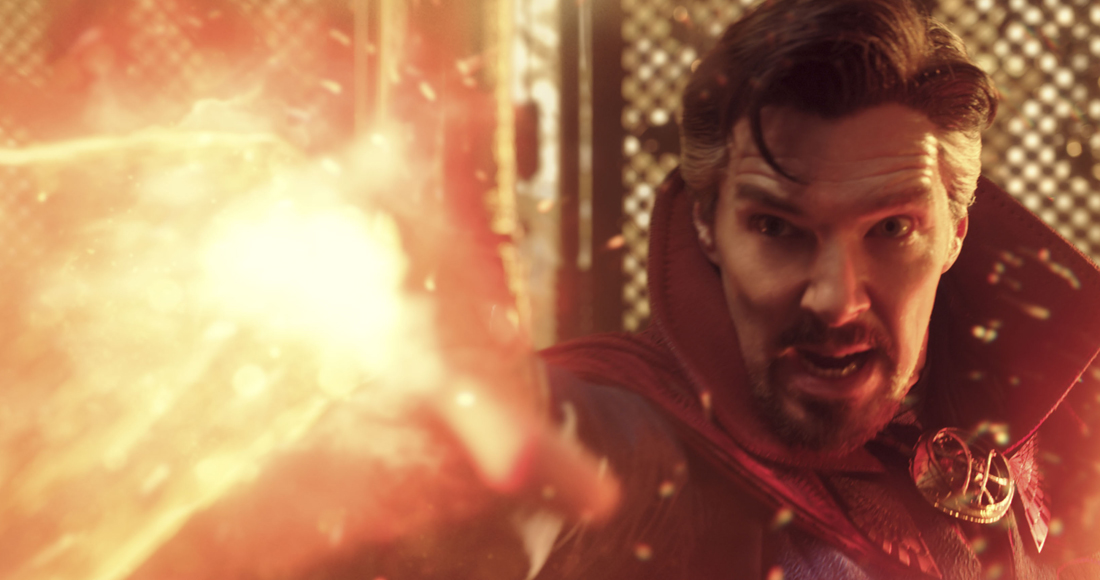 Doctor Strange in the Multiverse of Madness rises to Number 1 on the Official Film Chart, following its release on disc.

The 28th adventure in the Marvel Cinematic Universe, and second film in the Doctor Strange series itself, this week its release on DVD, Blu-ray and 4K UHD sends it up three places to be the UK’s Number 1 film.

At Number 2, Viking adventure The Northman, starring Alexander Skarsgård, reaches a brand new peak following its own release on disc, while last week’s Number 1 Fantastic Beasts: The Secrets of Dumbledore drops to Number 3.

The Batman takes another week in the Top 5 at Number 4, while Spider-Man: No Way Home rebounds four places to Number 5.

Also flying back up the chart is Sing 2 (6), Sonic the Hedgehog 2 (7) and The Bad Guys (8). War drama Operation Mincemeat lands at Number 9 this week, ahead of Top Gun which lifts three to Number 10.