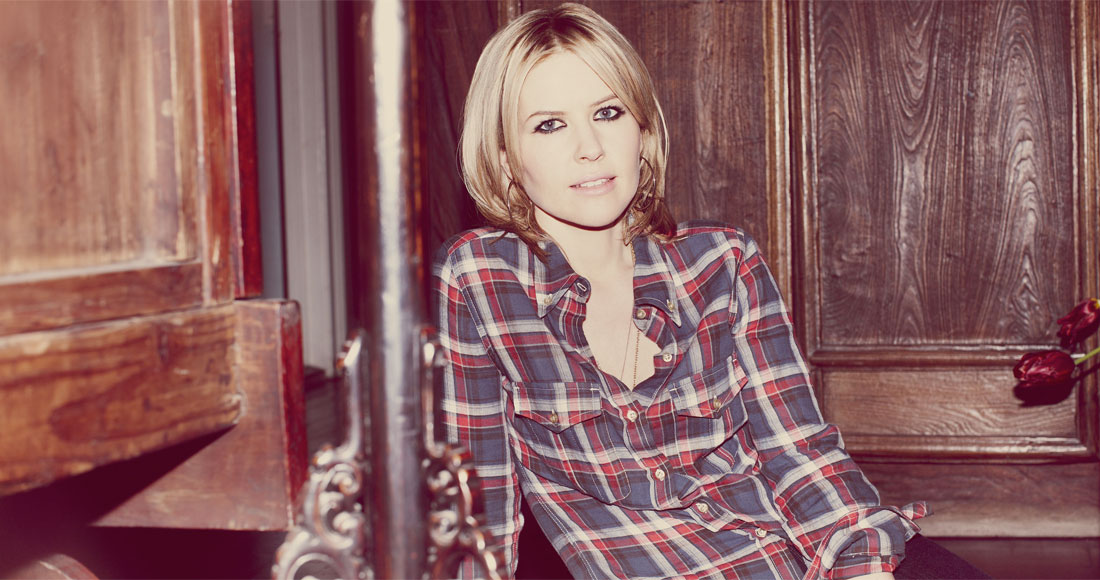 The singer’s first greatest hits collection has 18 tracks and is released in November.

Dido has two of the biggest selling albums of the 21st century and may be about to add a third to her haul with her new greatest hits collection.

As fans eagerly await the 18-track retrospective, which covers material from those massive selling albums No Angel and Life For Rent, Dido has released a brand-new track as a taster.

Since shooting to fame in 2000 when Stan went to Number 1, Dido went on to appear the Top 40 of the Official Singles Chart eight times, enjoying five Top 10s.

Dido’s debut angel No Angel has sold over 3 million copies and its follow-up Life For Rent has shifted a pretty impressive 2.88 million copies. Dido’s next two albums – 2008’s Safe Trip Home and 2013’s Girl Who Got Away – also went Top 5 on the Official Albums Chart. Can the Greatest Hits, released on 25 November, match their success?

Full tracklisting for the Greatest Hits below: