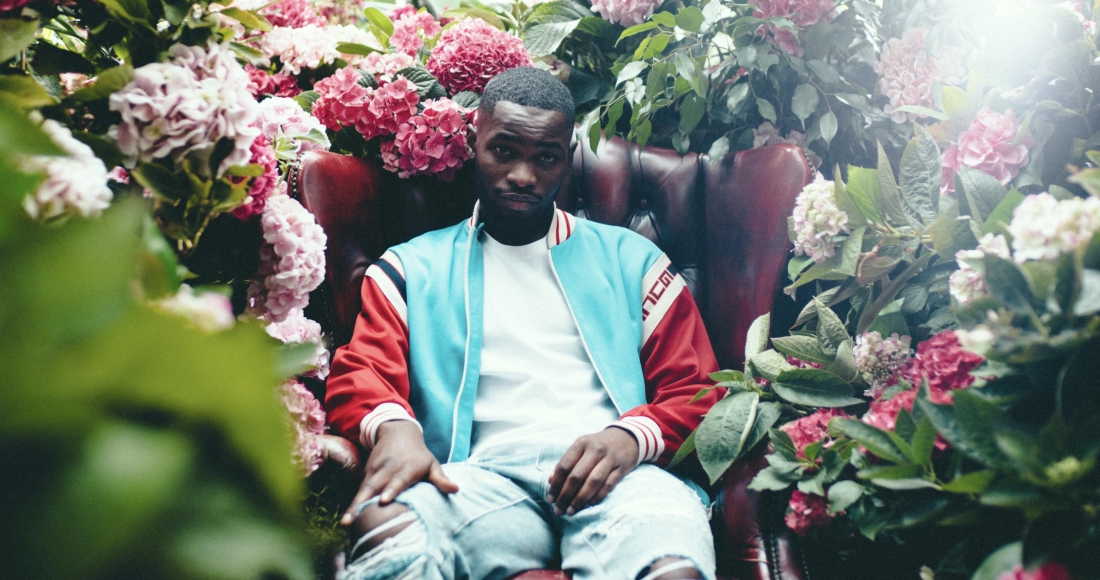 Dave is on course to dominate this week’s Official Singles Chart following the release of his debut studio album Psychodrama.

The rapper - who had a Number 1 single in October 2018 with Funky Friday ft. Fredo - takes the three highest new entries in the Official Chart Update: Disaster ft. J Hus is at 7, Streatham is close behind at 8, and Location ft. Burna Boy just outside the Top 10 at 11.

Lewis Capaldi is set to claim a third week at Number 1 with Someone You Loved, but it looks like another close race as the chart-topping single is just 200 combined sales ahead of Giant by Calvin Harris & Rag’n’Bone Man.

Mabel is holding firm at Number 3 with Don’t Call Me Up, Ariana Grande is hanging on to Number 4 with Break Up With Your Girlfriend, I’m Bored, and Sam Smith and Normani could return to the Top 5 with Dancing With A Stranger, which has climbed back up 2 places at Number 5.

Further down, Norwegian singer Sigrid’s Don’t Feel Like Crying climbs nine places to Number 23 following the release of her debut album Sucker Punch, Billie Eilish is set to achieve her third Top 40 single in five months with Wish You Were Gay, zooming 33 places to Number 28 in the wake of a string of UK shows including three nights at London’s O2 Shepherd’s Bush Empire.

Finally, Robbery is set to become Juice Wrld’s second Top 40 single, climbing 3 places to Number 39. The Chicago rapper and singer is currently on tour in Europe with Nicki Minaj.