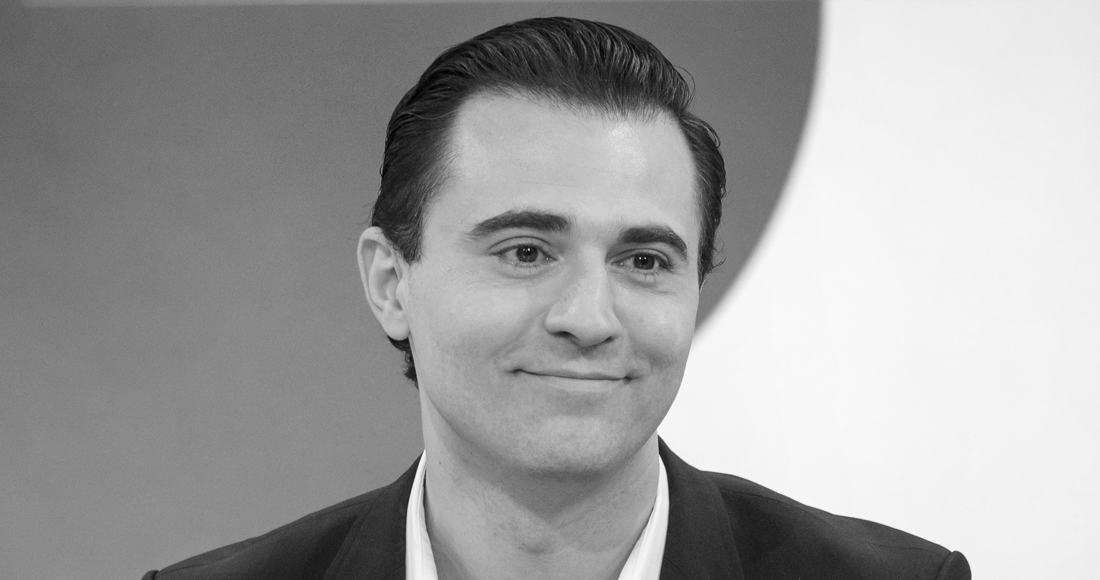 The singer and actor was pronounced dead this afternoon (August 16), after being found unresponsive in his apartment room in Rochester, Minnesota, USA.

Darius placed third on the first series of ITV talent show Pop Idol, behind winner Will Young and runner-up Gareth Gates, in 2002.

One year prior, Darius had auditioned for ITV show Popstars; which birthed winners Hear'Say and runner-up group Liberty X. His rendition of Britney Spears hit ...Baby One More Time on the show catapulted him into the spotlight, becoming a viewers' favourite.

The record also spawned the hits Rushes (Number 5), Incredible (What I Meant to Say) (Number 9) and Girl in the Moon (Number 21). 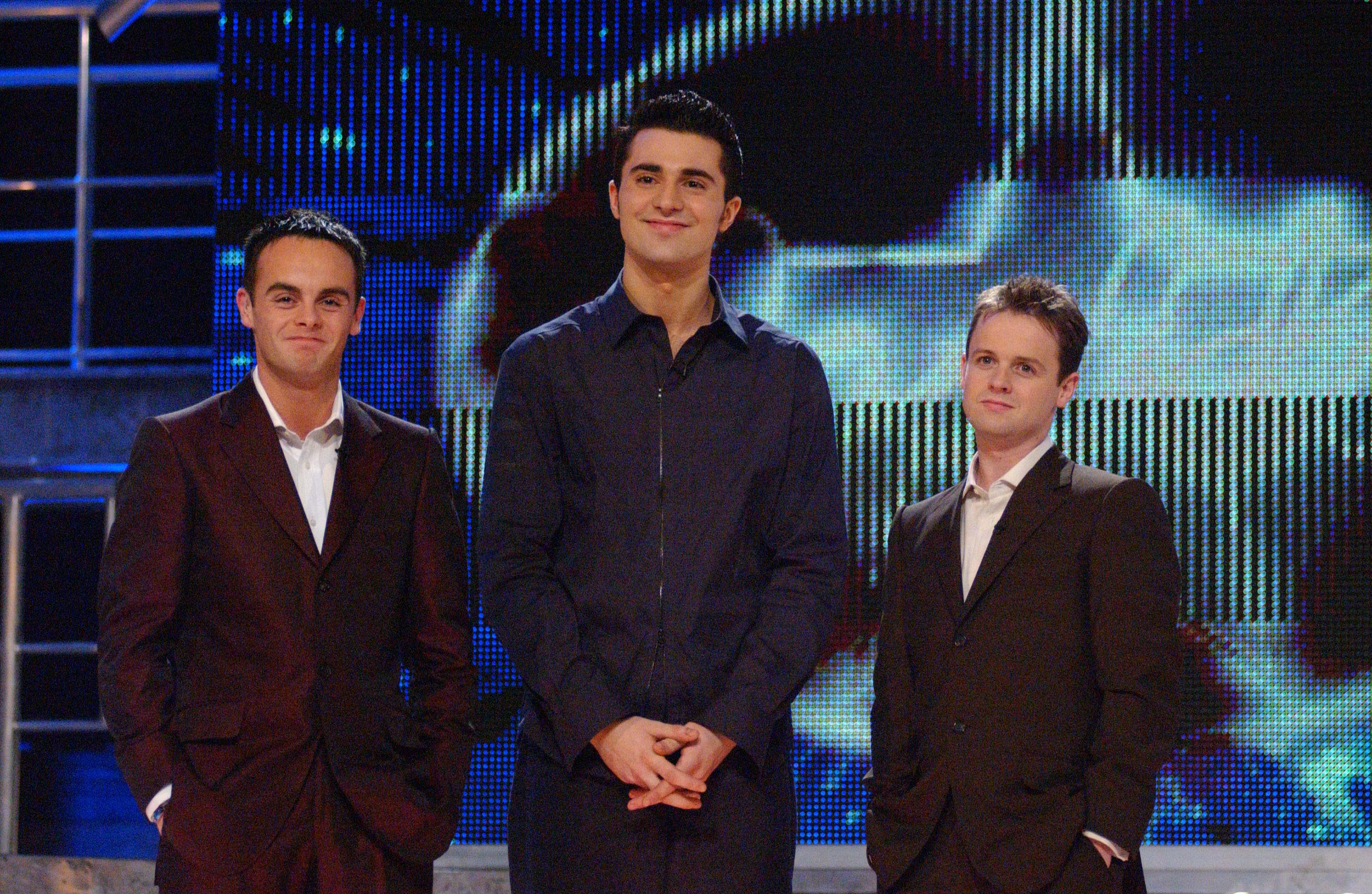 Following his successful pop career, Darius became a West End star; appearing in such shows as Chicago and the Oliver Award-winning musical Guys and Dolls.

Confirming Darius' tragic passing, his family released a statement reading: "It is with great sadness that we announce the passing of Darius Campbell Danesh.

"Darius was found unresponsive in bed in his apartment room in Rochester, Minnesota, on August 11 and was pronounced dead in the afternoon by the local medical examiners' office.

"The local police department have confirmed that there were no signs of intent or suspicious circumstances. The cause of his sudden death is unknown at this stage while medical examinations continue.

"We ask that you kindly respect our wishes for privacy at this time whilst we come to terms with the tragic loss of our son and brother." 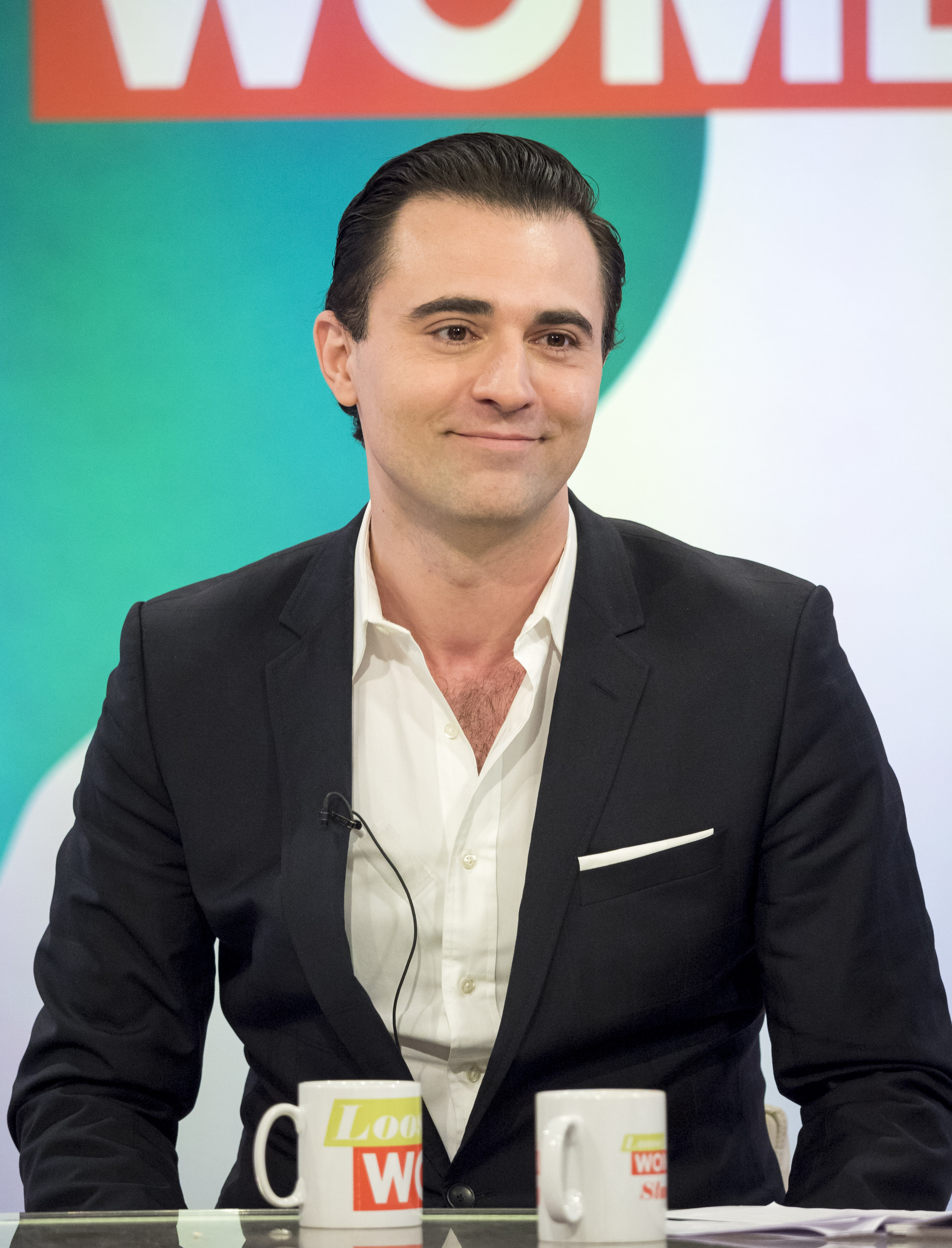 Our thoughts are with Darius' family, friends and fans at this difficult time.