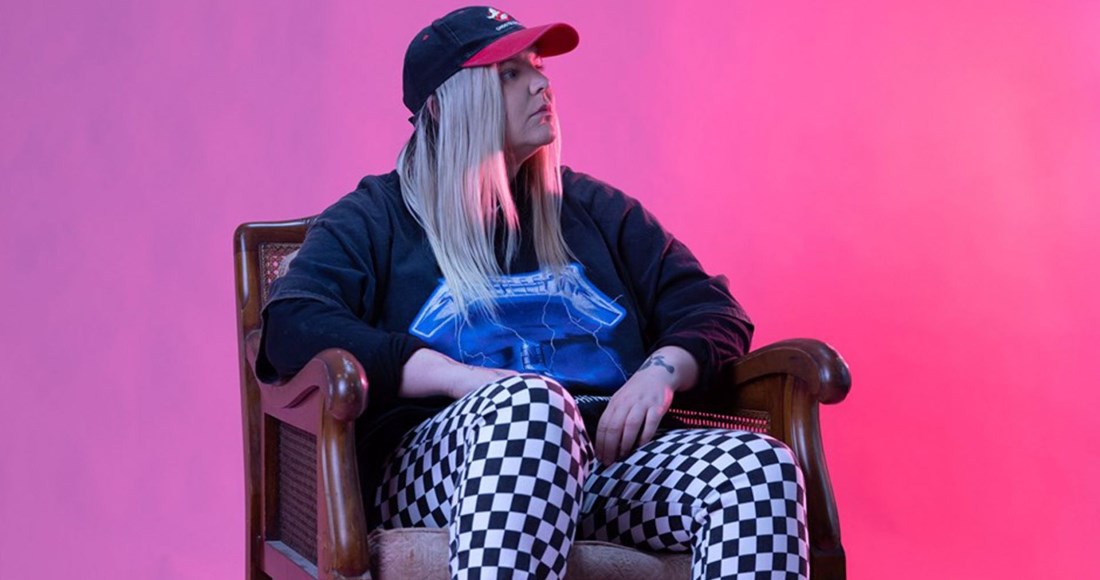 Tones & I is Number 1 on the Official Irish Singles Chart for a third week with Dance Monkey, securing her biggest week of sales yet in the process.

Post Malone takes out three positions in this week’s Top 10 as his third album Hollywood’s Bleeding debuts at the top of the Albums Chart. Circles holds at Number 2, Goodbyes with Young Thug lifts to a new peak of Number 4, and the title track debuts as this week’s highest new entry at Number 8. Post Malone has now made eight Top 10 appearances in Ireland.

Gerry Cinnamon continues to strike a chord with the Irish public; both of his recent singles Canter and Belter enter the Top 20 for the first time at 19 and 20 respectively. Strike A Pose by Young T & Bugsey ft. Aitch is this week’s highest climber, scaling 12 places to 23.

Listen to this week's Official Chart with Aifric O'Connell at 7pm on Friday September 13 on RTÉ 2FM.