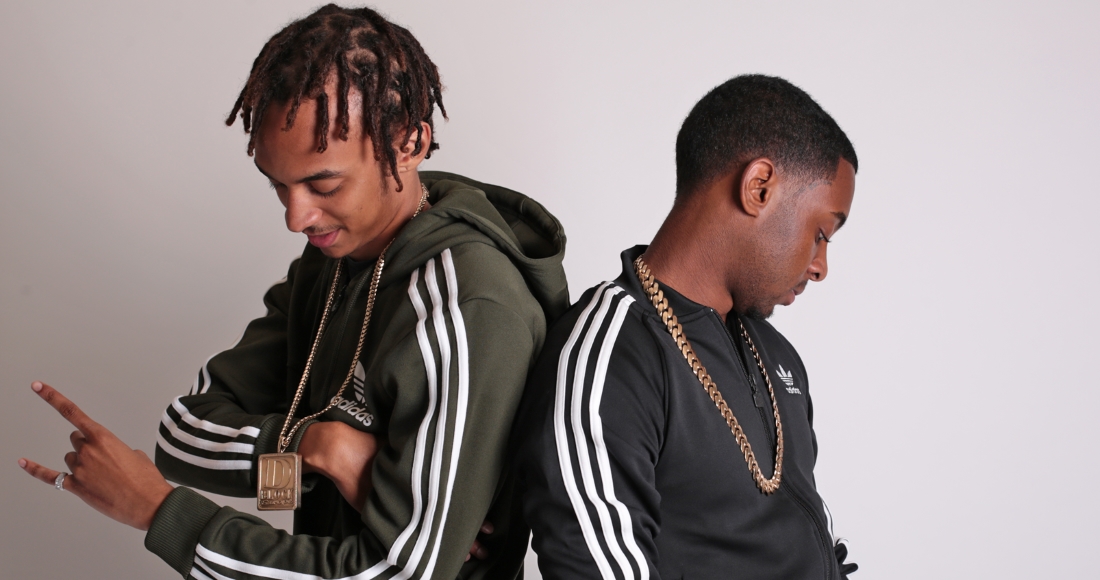 The 19-track mixtape is the first Top 10 release for the group - led by Young Adz and Dirtbike LB - with many of the tracks featuring different artists and producers. Their previous release with Yxng Bane, Any Minute Now, debuted at Number 14 back in August 2018.

Meanwhile, Ariana Grande holds on to her Number 1 crown with Thank U, Next, achieving 37.2 million streams across all its tracks this week.

The Greatest Showman holds at Number 2 after a huge opening performance by Hugh Jackman at the BRIT Awards on Wednesday, and George Ezra rebounds two places to Number 5 after his British Male Solo Artist win.

The 1975 zoom 18 places to 23 with A Brief Inquiry Into Online Relationships, following their British Album Of The Year win at the BRITs; Post Malone’s 2016 album Stoney re-enters the Top 40 at Number 26 as his tours reaches the UK.

Finally, Moonglow by Avantasia - the metal opera project from German musician Tobias Sammet – debuts at Number 38 ahead of its upcoming world tour.