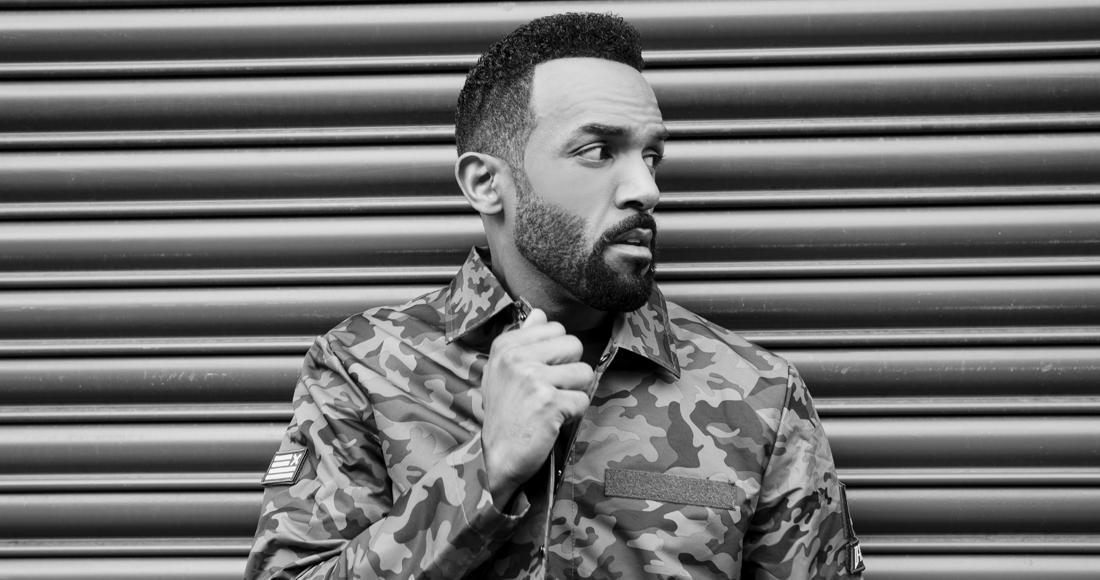 Craig David is back with new album The Time is Now, and vying for the top of the bill for a third time following Number 1 albums Born to Do It in 2000, and Following My Intuition in 2016.

The Time Is Now is currently the week’s highest new entry at Number 2 midweek, with The Greatest Showman looking set to enjoy another encore as the cast recording lines up a fourth week at the top of the Official Albums Chart.

Will Craig manage to topple The Greatest Showman's balancing act before the week is out? Roll up, roll up this Friday to find out. In the meantime, check out Craig's Official Top 20 biggest singles here.

It's potentially a bumper week for new entries in the Top 40, with 14 further albums breaking through in today's Update.

Blues and soul duo Beth Hart & Joe  Bonamassa are on track for a third Top 40 – and their first Top 10 together – with Black Coffee, at 3. Joe has hit the Top 10 three times before as a solo artist but it will be Beth's very first.

Also hoping to pop their Top 10 cherry this week are Californian heavy metal outfit Machine Head, with Catharsis, at 5, and American hiphop trio Migos, who land at Number 6 with Culture II.

British rockers Django Django eye a third Top 40 with Marble Skies, at 12; Yorkshire band Marmozets aim for a second, with sophomore album Knowing What You Know at 15; and a 30th anniversary of Jeff Wayne's iconic War of the Worlds starts at 18. 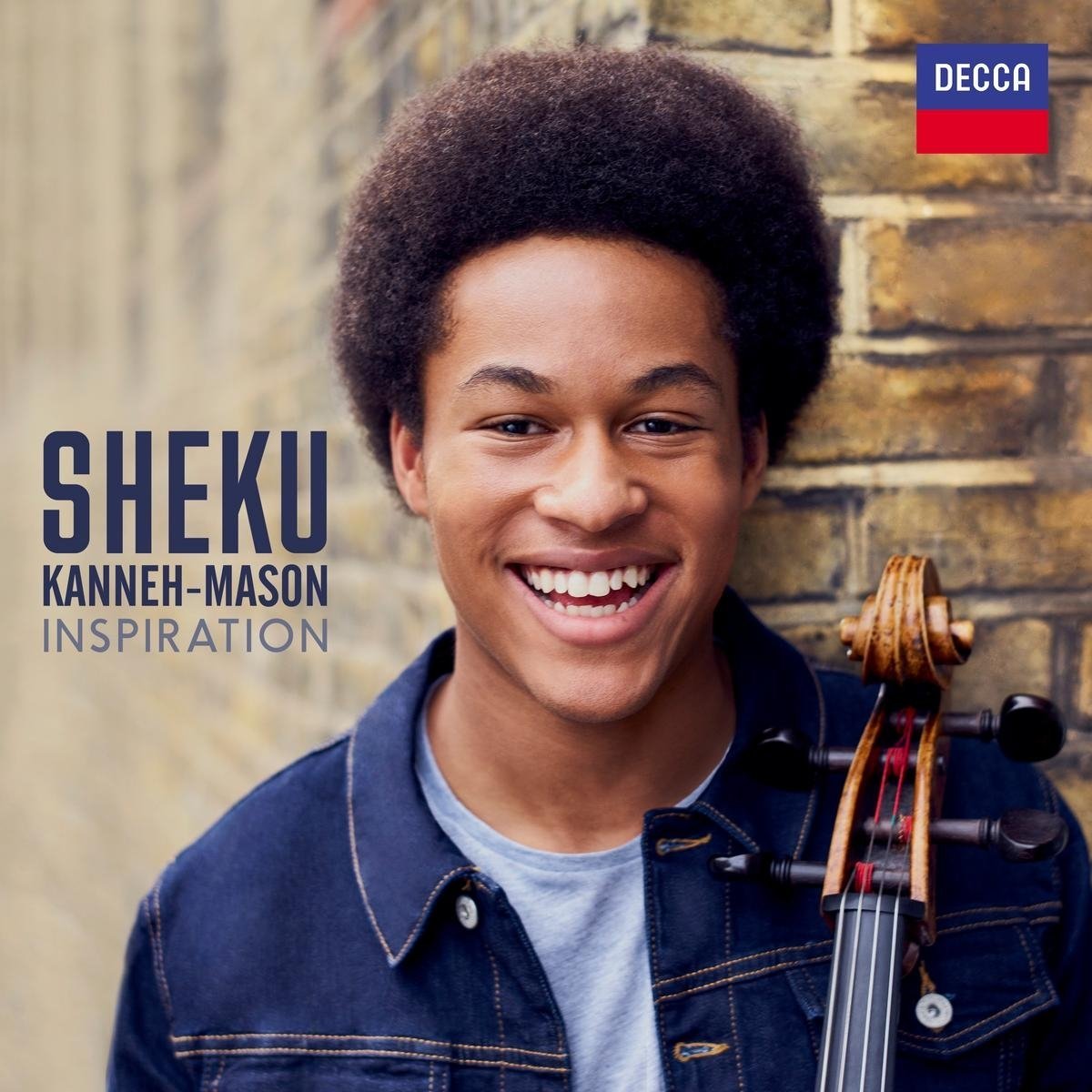 Cellist Sheku Kanneh-Mason, 2016's BBC Young Musician winner, is on course to be the competition's first winner to reach the Top 40 with debut album Inspiration, new at 20 midweek. Keeping up this momentum through to Friday’s final whistle would also make 18-year-old Sheku the youngest cellist ever to break into the Official Albums Chart Top 40.

There's a clutch of potential new entries in the bottom half of the Top 40: Nils Frahm's All Melody is at 21; English duo Turin Brakes' Invisible Storm starts at 22; Above & Beyond go in at Number 24 with Common Ground; Steve Hackett's Wuthering Heights lands at 25; and London trio Dream Wife are at Number 29 with their self-titled debut.

Former Motorhead guitarist Phil Campbell and new band Bastard Sons are at Number 32 with The Age of Absurd, and a Number 35 placing for Americana band Calexico, with The Thread that Keeps Us, rounds up our rundown of possible new entries this week.