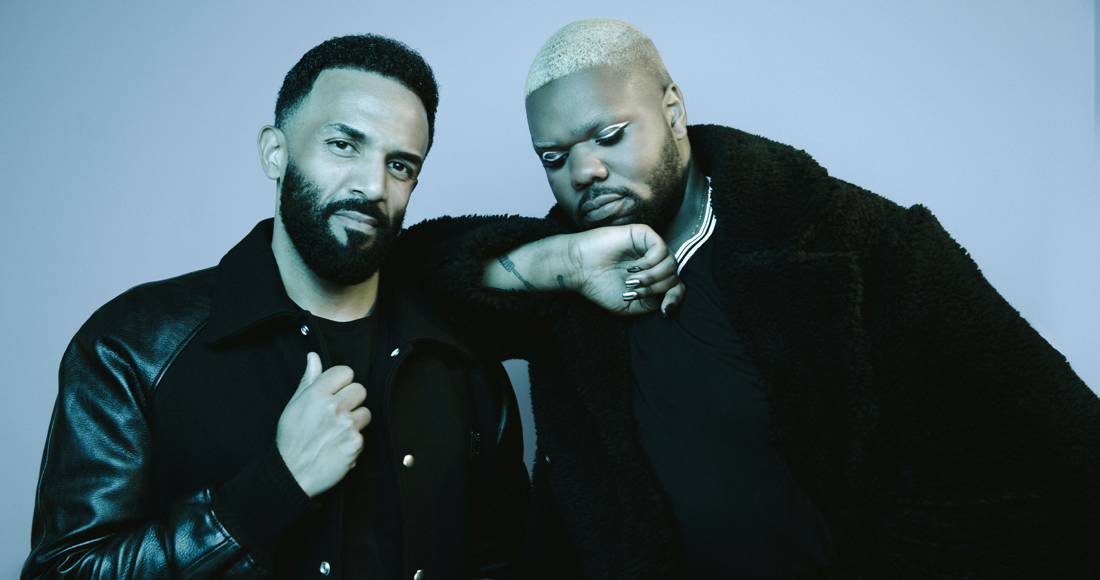 As the nights begin to draw in, many of us turn our attention to songs that warm the soul.

Craig David and MNEK’s new single does just that. The pair have joined forces on Who You Are, which serves as the lead from Craig’s upcoming album, titled 22. (No word on a new MNEK album yet, but we live in hope).

Opening with elegant, garage-styled strings, MNEK sings: "’Cause the person that you see doesn’t matter much to me / Already know that you’re a star / But I just wanna get to who you are". It’s easily one of his best – and most emotional – vocal performances yet.

Meanwhile, Craig’s voice - which manages to both bounce off and blend seamlessly together with MNEK's - sounds untouched by time. It’s been 22 years since his debut, incase you were wondering what the album title was about.

A song about supporting someone to be their most authentic self, Who You Are has the familiar, nostalgic feeling of late-night garage classics like MJ Cole’s Crazy Love, Shola Ama's Imagine (Asylum Remix) and Craig’s early hit Woman Trouble with Artful Dodger - blended with flourishes of classic R&B and a dash of dance-pop fizz, courtesy of producer Digital Farm Animals.

“It will live in the world this song,” Craig says of the track. “It feels so authentic, it has intention. Put on Who You Are to try and talk to someone that needs help.”

Who You Are is out now. Listen to the track in full below: