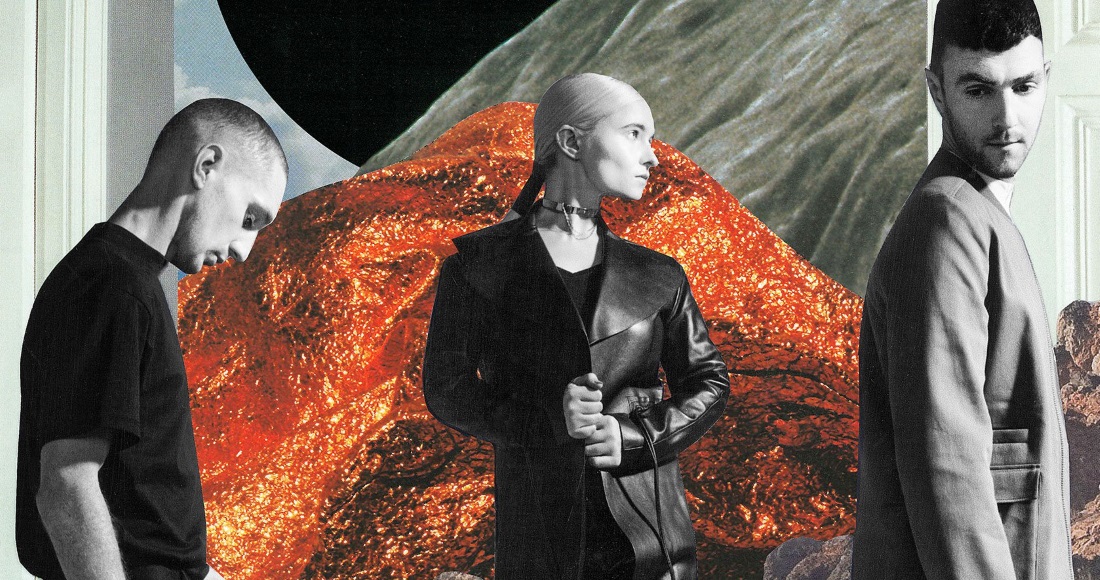 A band who have scored two Number 1 singles in a row teaming up with one of the world's leading songwriters sounds like a dream, right? Well that dream is coming true next Friday.

Clean Bandit have confirmed details of their new single I Miss You, which features Julia Michaels. Julia has been a successful songwriter for a number of years, but broke through as a performer in her own right in 2017 with her debut single Issues, a UK Top 10 hit taken from her Nervous System EP.

The electronic trio are also no strangers to top flight hits - Clean Bandit have scored seven Top 5 singles, including the 2017 chart topper Symphony featuring Zara Larsson, and the 2016 Christmas Number 1 smash Rockabye, which spent nine weeks at Number 1 on the Official Singles Chart.

Clean Bandit have shared a snippet of the song, which be available on October 27.

Julia confirmed on Twitter that she is the sole writer of the song, and has written it while Clean Bandit's Jack played the piano.

I did. Wrote it by myself to jacks beautiful piano skills. 😬🤞🏼hope you love it ❤️❤️ https://t.co/OYuibUsFcK

It's not the only thing that Julia has put pen to paper for recently. She wrote two songs on P!nk's new album Beautiful Trauma titled Barbies and For Now, and was behind Justin Bieber's latest Top 5 single Friends. Julia is also a featured artist on Maroon's 5 new promo single Help Me Out.