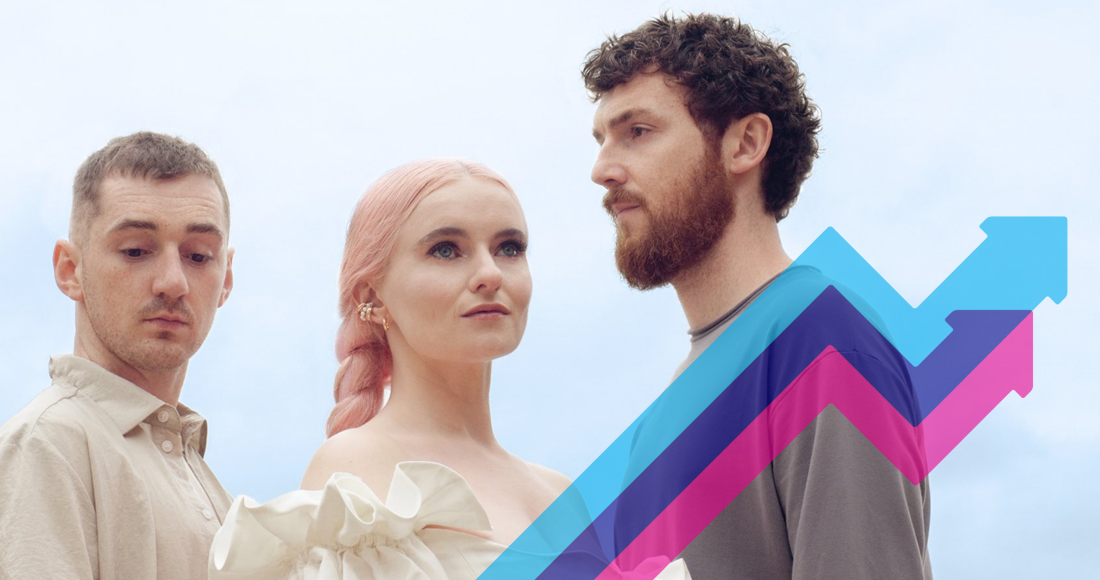 Clean Bandit & Mabel's Tick Tock hold on at the very top of the Official Trending Chart following the release of a new remix of the track featuring S1mba.

The song, which has so far logged seven weeks in the Official Singles Chart Top 20, could see another week on the cusp of the Top 10 following the remix, which replaces the original track's featured artist 24kGoldn with rising star S1mba, who earlier this year had a breakout Top 3 hit with Rover ft. DTG.

Elsewhere on the Official Trending Chart, there are big new releases making an impact in the UK including Justin Bieber & Benny Blanco with Lonely, and Drill artist Digga D's latest single Chingy (It's Whatever) which could become his third Top 40 hit this week.

Dua Lipa's Levitating and Sam Smith's Diamonds both continue to grow on the chart, while Keith Urban & Pink are eyeing up a Top 40 placing with One Too Many, as are Jax Jones and AU/RA with their new single I Miss U.