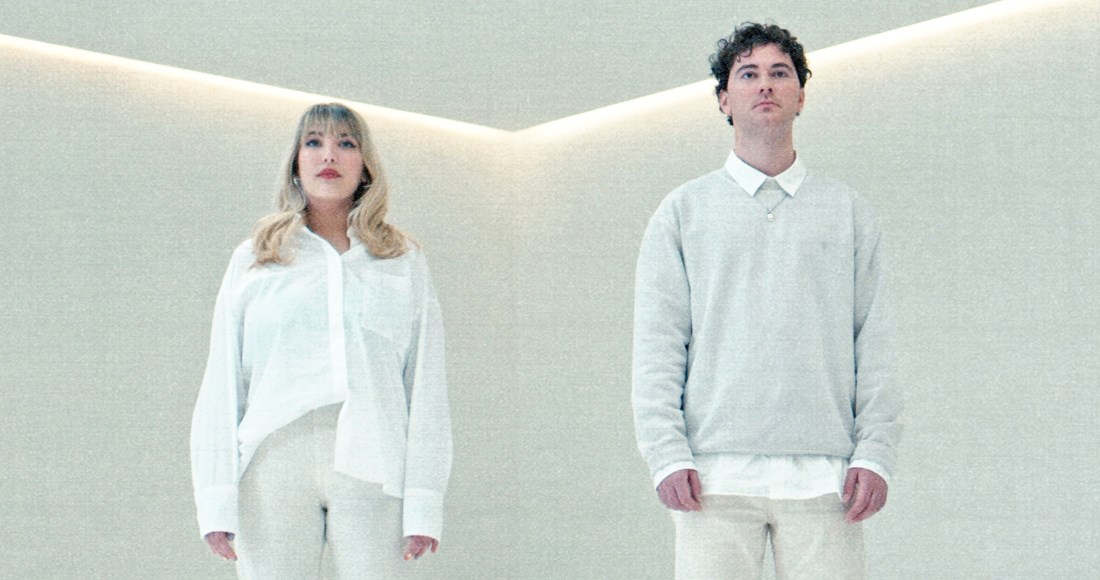 Cian Ducrot has announced his new single Know Me Again.

The rising star from Cork teams with Canadian artist Cate on the track, released this Thursday, May 6.

Know Me Again is Cian's third single since signing to Darkroom Records (part of Interscope), home to Billie Eilish and Jacob Banks. Both of Cian's two previous major label singles Not Usually Like This and Crocodiles have reached the Official Irish Homegrown Chart Top 20.

After meeting briefly in Los Angeles, Cian and Cate kept in contact, writing several songs over the internet. The pair began writing Know Me Again a number of years ago, returning to it in recent months.

“Cate and I wrote ‘Know Me Again’ over FaceTime, and then we kind of forgot about it for a long time," Cian said in a statement. "It wasn't until my nearly five year relationship had ended that we came back to this song to finish it, and we realised how special it was.

"This was one of the first songs Cate and I ever wrote together, and it was the start of a wonderful friendship and songwriting journey. This song means the world to us both."

Know Me Again is expected to appear on Cian's upcoming EP, which he told Euphoria is written: "I have more than double or triple the amount of songs that I need for the EP," Cian explained. "For me, at this point, it’s just deciding the world of that EP and the creative to go with it and what music will fit correctly."