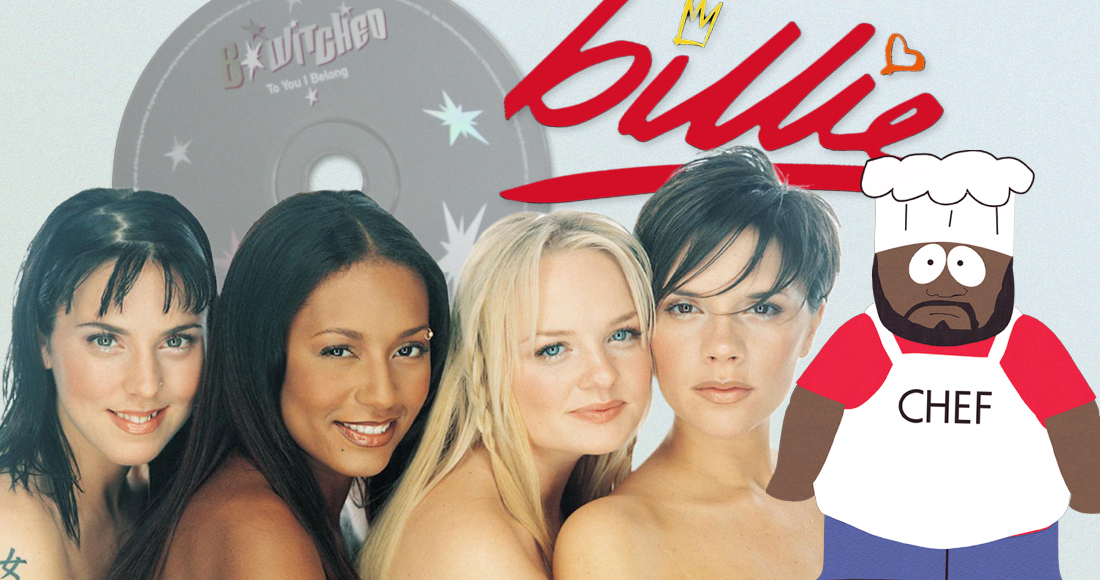 Now, we can be guilty of hyperbole from time to time, but when we tell you this particular week in 1998 was iconic, we ain't lying.

That December, all eyes were on the new Spice Girls line-up. With five having become four in May of that year, when Ginger Spice Geri Halliwell announced her shock departure from the group, the girls had everything to prove.

In one of the more surreal chart battles (we bloody love Christmas Number 1 week), Goodbye went head-to-head with South Park's Chef and his Chocolate Salty Balls (P.S. I Still Love You).

Making it a third festive chart-topper on the trot for the group - following 1996's 2 Become 1 and 1997 release Too Much - the Spice Girls came out victorious, leaving Chef's tune as runner-up. 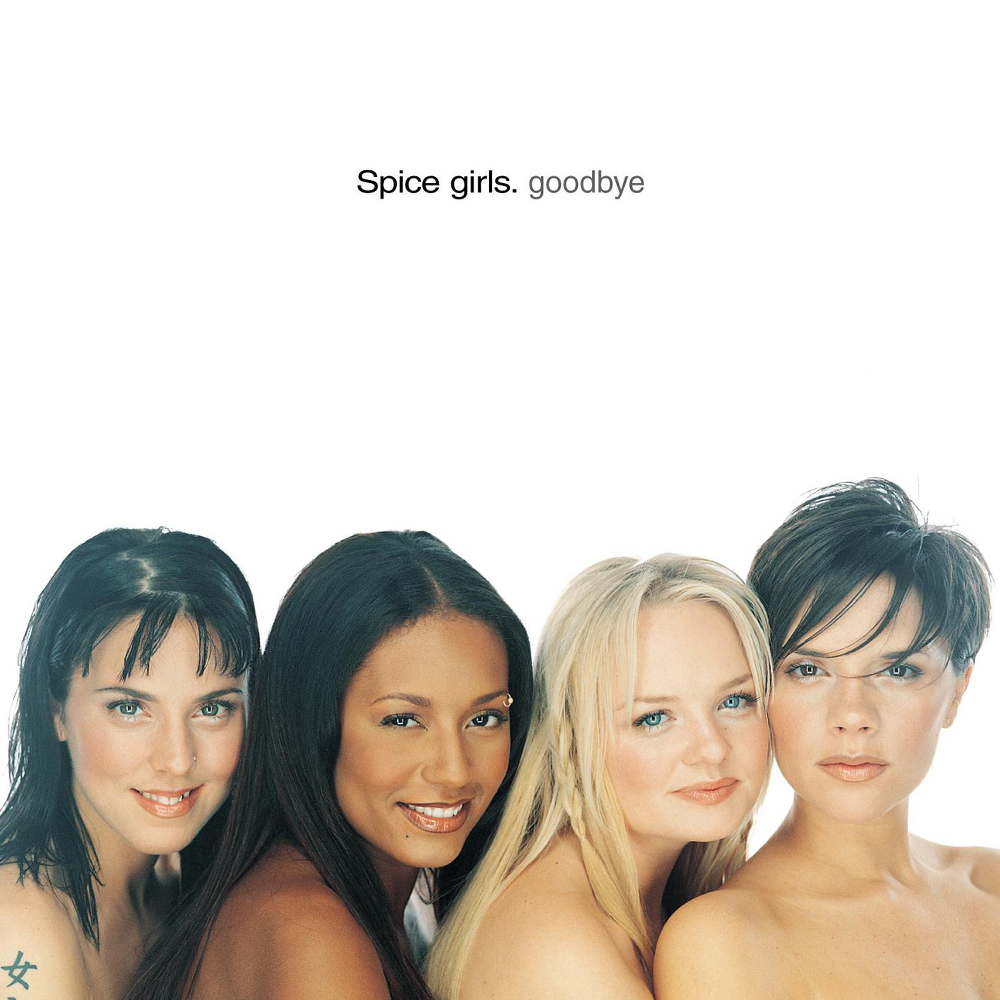 Elsewhere on the Official Singles Chart that week in '98, then-Big Breakfast hosts Denise van Outen and Johnny Vaughn were a new entry at Number 3 with their cover of Kylie Minogue and Jason Donovan's Especially For You.

Other new entries in the Top 20 came from Jane McDonald with Cruise Into Christmas (10), Aqua's Good Morning Sunshine (18) and Alda's Girls Night Out (20).

Honeyz saw End Of The Line dip two spots (7), as the original Billie (Piper, not Eilish) stayed Top 10 with her third single She Wants You (9).

View the Official Christmas Singles Chart Top 100 from 1998 here. Trust us, it's iconic.