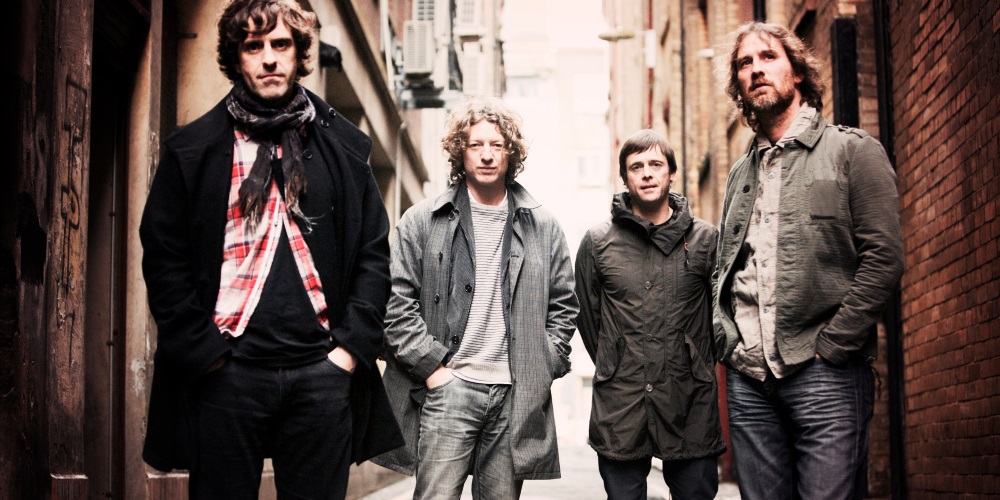 The band will also play a few live shows next month.

Tickets are on sale now from the usual outlets.