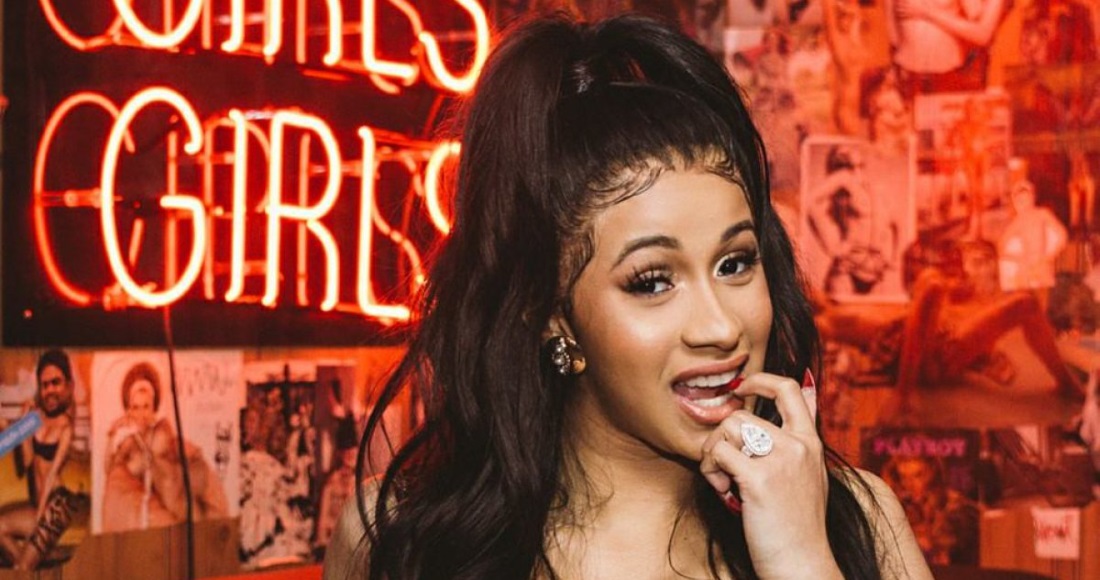 The series hopes to uncover the world's next big hip-hop star, will debut on the platform in Autumn 2019.

Cardi B, Chance The Rapper and T.I. have been announced as judges for the show, helping "undiscovered hip-hop artists pursue their dreams".

Auditions begin next year, taking place in New York, Chicago and Atlanta, the hometowns of each of the three judges. John Legend and his Get Lifted Film Co will produce the 10-part series, with - according to Hollywood Reporter - other star talent and industry personalities to be confirmed soon.

"We're going to travel the country in all of the hoods, all of the studios, all of the nightclubs... even the barber shops if necessary to find the next unreleased, underground hip-hop superstar," said T.I..

"It's going to be a different approach to anything you've ever seen before. You've never seen a show like this, and with us as judges, the authenticity is going to be through the roof."

Click through below at the weird and wonderful TV talent show judging panels from around the world, including Mika, Skin and Victoria Beckham: 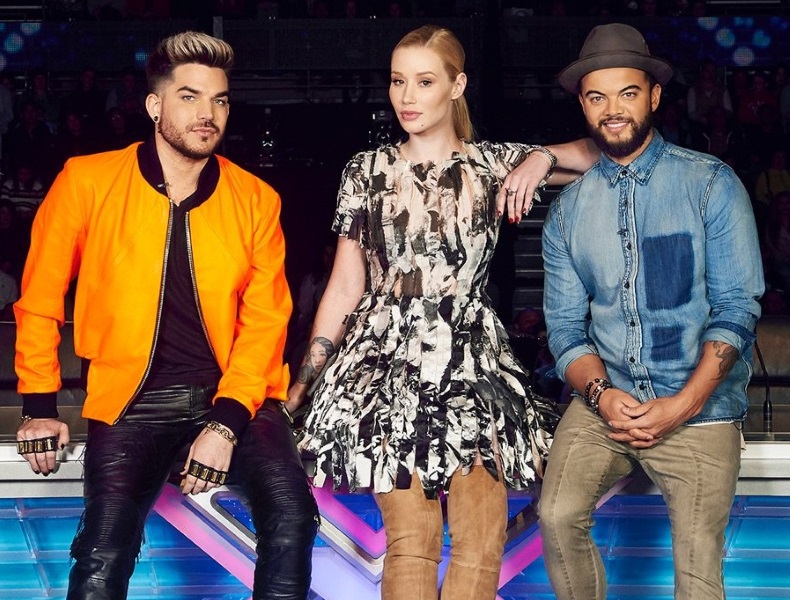