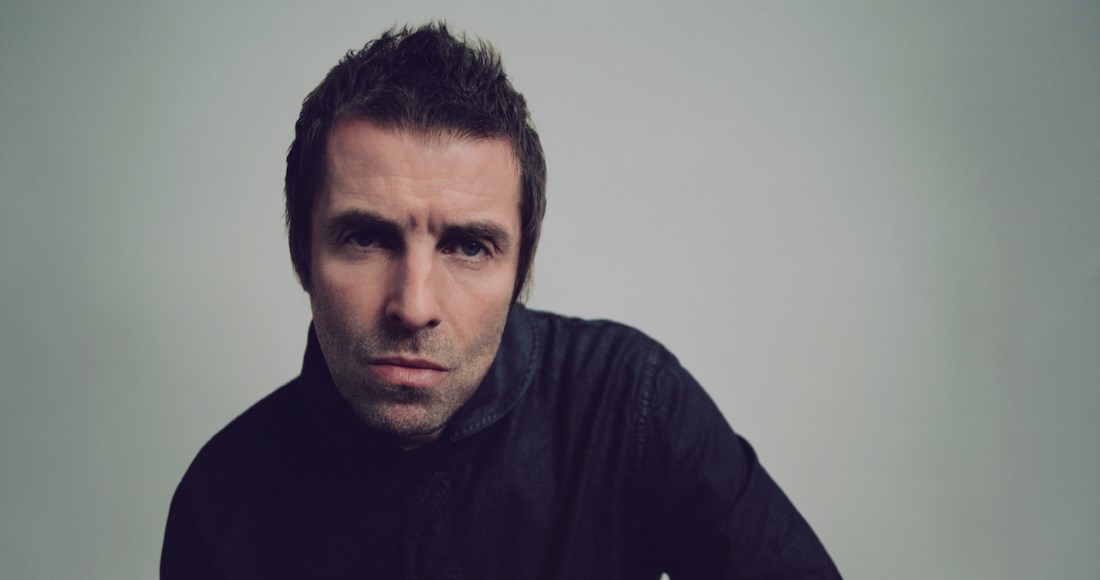 Liam Gallagher has announced a new single to be released later this month.

Titled All You’re Dreaming Of, the song is Liam’s first new music in over a year, since his 2019 Number 1 album Why Me? Why Not. According to Gallagher’s social media, the track sounds like “Imagine meets Wonderful Life”.

All You're Dreaming Of is being released on Friday, November 27 on digital download while 12" and limited edition white 7" vinyl versions are available for pre-order now, with a release date of 18 December - the start of this year's Official Christmas Number 1 race.

While responding to a tweet from a fan asking if the track will be Christmas Number 1, Liam said you've got to be "in it to win it".

In a statement, Liam said "'all you’re dreaming of’ is an instant classic that is perfect for this time of year. considering the year that we’ve all had, i hope this brings back some much needed love and hope. bing crosby would have been proud (sic)."

MORE: Keep up with all the latest news about the Christmas Number 1 race here

Proceeds of the song are going to UK charity Action For Children, who work to protect and support vulnerable children and young people across the country. The charity revealed that the song tells a story of hope after a challenging year, "and the love, care and security that every child needs to have the best start in life."

You can listen to a short snippet of the single below, featuring a very festive horn section.