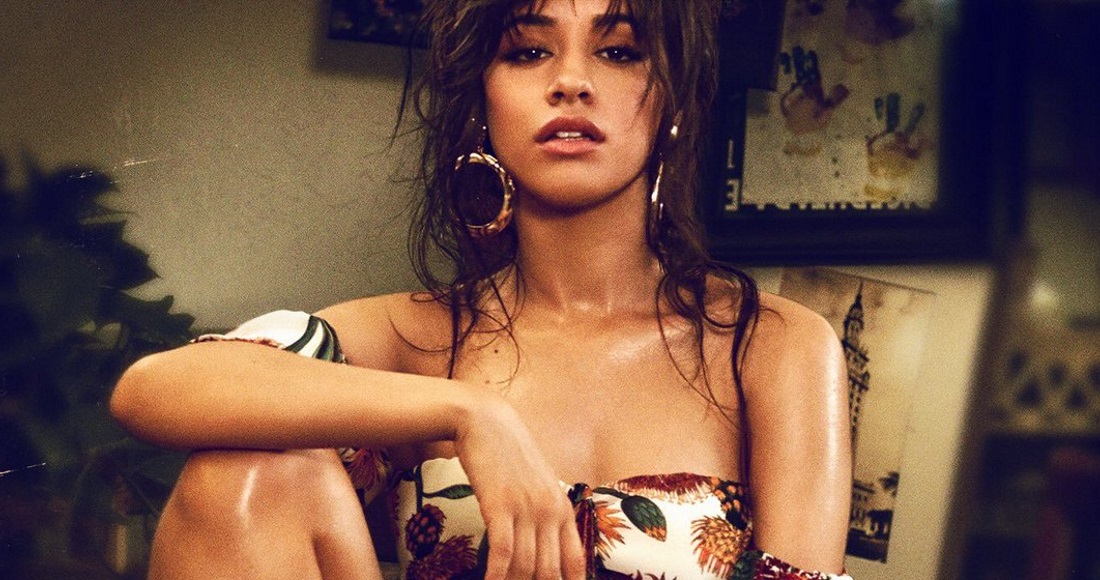 Ed Sheeran is one of the world's biggest singers and songwriters, but he's also good at pitching songs to his artist friends, namely Camila Cabello.

Camila crossed paths with Ed several times when working on her debut album Camila, even recording a song that he wrote for her, before then deciding not to include it on the final tracklist. One song that did make the cut was Consequences; while not written by Ed, he was the one who introduced Camila to it.

Amy Wadge, the country music songwriter who co-wrote the song, has explained to Music Week how the song ended up on Camila's lap. It was down to one middle man, Mr Sheeran. When asked whether the song was written for Camila in mind, Amy confirmed that it wasn't:

"No. I wrote it with Nicolle Galyon and Emily Weisband, then played it to Ed and he said, ‘You know who you need to send this to?’ So he sent it to her [Camila], she worked her magic, wrote a bit as well and that’s how it came to life. He’s always got my back, he’s a very generous soul and he always listens to everything I do. He’s incredibly generous like that."

Amy has worked with Ed several times in his career, namely co-writing Thinking Out Loud and Galway Girl. She has also written hits for The Shires, Matt Terry and James Blunt, and several of her co-write will appear on Kylie Minogue's new album Golden.

Discussing why Camila rejected the song Ed wrote for her, the Cuban-born star told Billboard: "It’s like one of those weird things because I love him so much ... but at the end it just didn’t fit sonically with the album, it just felt like the only one that felt like it was on another kind of album."

No hard feelings though Ed, it wasn't the only song of Camila's that didn't make the cut. Three of Camila's first headline releases Crying in the Club, I Have Questions and OMG couldn't find a slot on her album, which peaked at Number 2 on the Official Albums Chart.

2018 will be a huge year for Camila as a live performer. Her first UK tour as a soloist kicks off in June, while she will support Taylor Swift during her Reputation stadium tour in May.