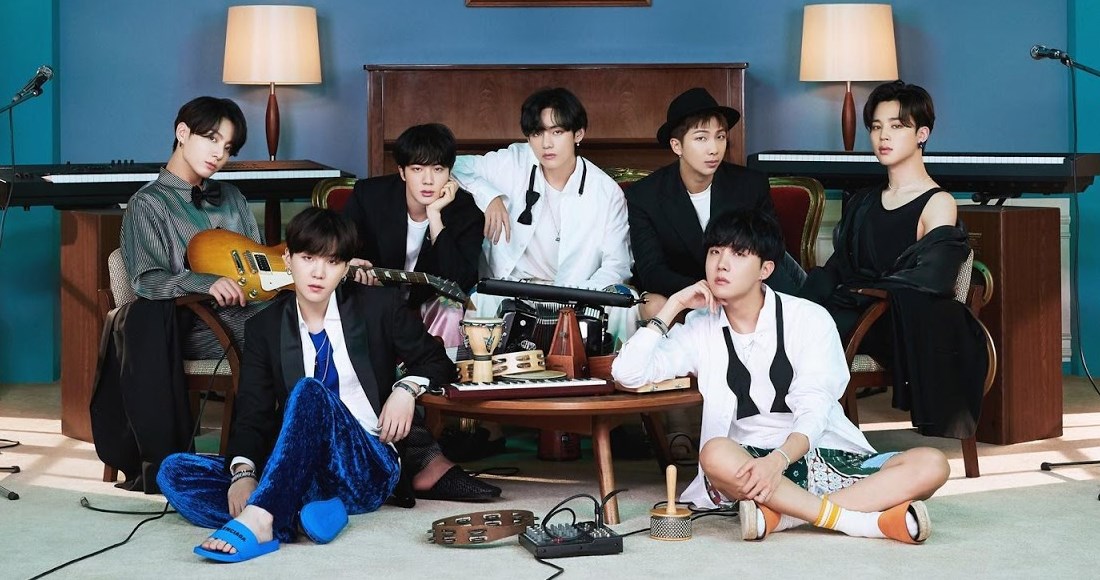 BTS are challenging for first UK Official Number 1 single this week with Life Goes On. The South Korean group rank at Number 2 on today’s Official Chart: First Look, based on preliminary downloads and streams across the first two days of the chart tracking week.

Life Goes On is the most downloaded song of the week so far and has also amassed the most video streams over the last 48 hours. The track and its music video debuted on Friday (Nov. 20) to coincide with the release of the band’s new album BE the same day.

J-Hope, Jimin, Jin, Jungkook, RM, Suga and V have already achieved huge success on the UK’s Official Charts in 2020. BE’s lead single Dynamite became their highest-charting single to date, peaking at Number 3. They also conquered the Official Albums Chart for a second time in their careers this year when Map of the Soul: 7 went to Number 1 in February.

Leading overall by a narrow 600 chart sales and on track for a fifth week at Number 1 is Ariana Grande with Positions.

Miley Cyrus is heading for her seventh UK Top 10 single with Prisoner, in at Number 6. The track would also mark the 11th top flight single for featured artist Dua Lipa, who is also at Number 7 with Levitating, which is set for a new peak following her performance on The Graham Norton Show.

In at Number 10 midweek are Shawn Mendes & Justin Bieber with their collaboration Monster, taken from the former’s upcoming album Wonder. The first-time duet from the Canadian superstars could mark Shawn’s 7th UK Top 10 single and Justin’s 22nd.

Finally two Christmas songs are in line for returns to this Friday’s Official Singles Chart Top 20. The Pogues and Kirsty MacColl’s Fairytale of New York shoots from 63 last week to 16 today following social commentary about its lyrics, which the band themselves participated in. Also Mariah Carey is one place behind at 17 with All I Want For Christmas Is You, which re-entered the Top 40 on last Friday’s chart.