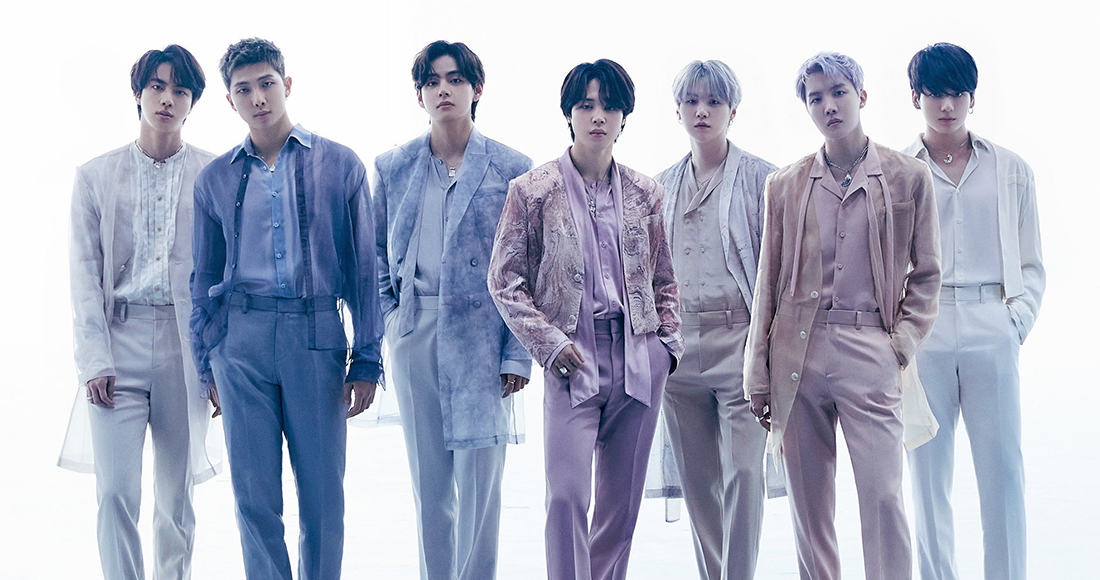 K-pop group BTS have confirmed they're to focus on solo projects while remaining ‘active as a group.’

The band, comprising RM, Jin, SUGA, j-hope, Jimin, V and Jungkook, announced the news during their FESTA dinner; an annual celebration of their founding in 2013.

Member RM told fans: "I always thought that BTS was different from other groups, but the problem with K-pop and the whole idol system is that they don’t give you time to mature. You have to keep producing music and keep doing something."

"I think that’s why we’re going through a rough patch right now, we’re trying to find our identity and that’s an exhausting and long process."

A statement from the band's reps in 2019, as speculation of an 'extended break' worried fans, read: "This period of rest will be an opportunity for the members of BTS, who have relentlessly driven themselves towards their goal since their debut, to recharge and prepare to present themselves anew as musicians and creators.

"This will also provide them with a chance to enjoy the ordinary lives of young." people in their 20s, albeit briefly."

BTS are set to impact the Official Albums Chart with their anthology record PROOF this week. Lead single Yet to Come is also tracking to chart in the UK on Friday.