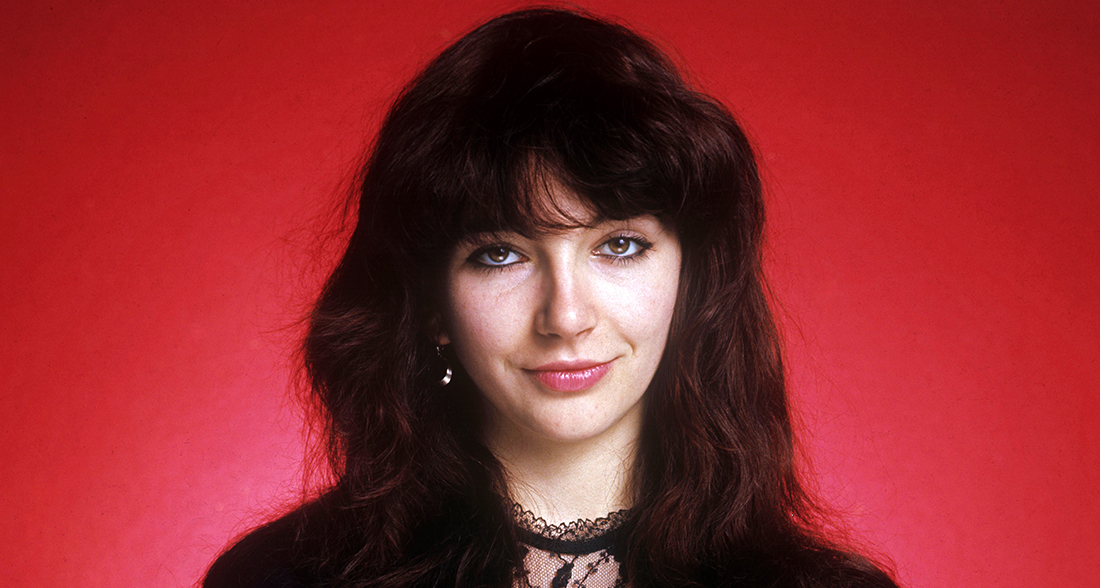 Kate Bush is on track to claim this week’s Number 1 single with Running Up That Hill, possibly ending Harry Styles’ ten-week reign atop the Official Singles Chart with As It Was.

Originally released in 1985, Running Up That Hill could boast a new high having previously peaked at Number 2 on last week’s chart. The track, which enjoys a surge in popularity thanks to its inclusion on Netflix series Stranger Things, could also become Kate’s first chart-topping single since 1978’s Wuthering Heights. 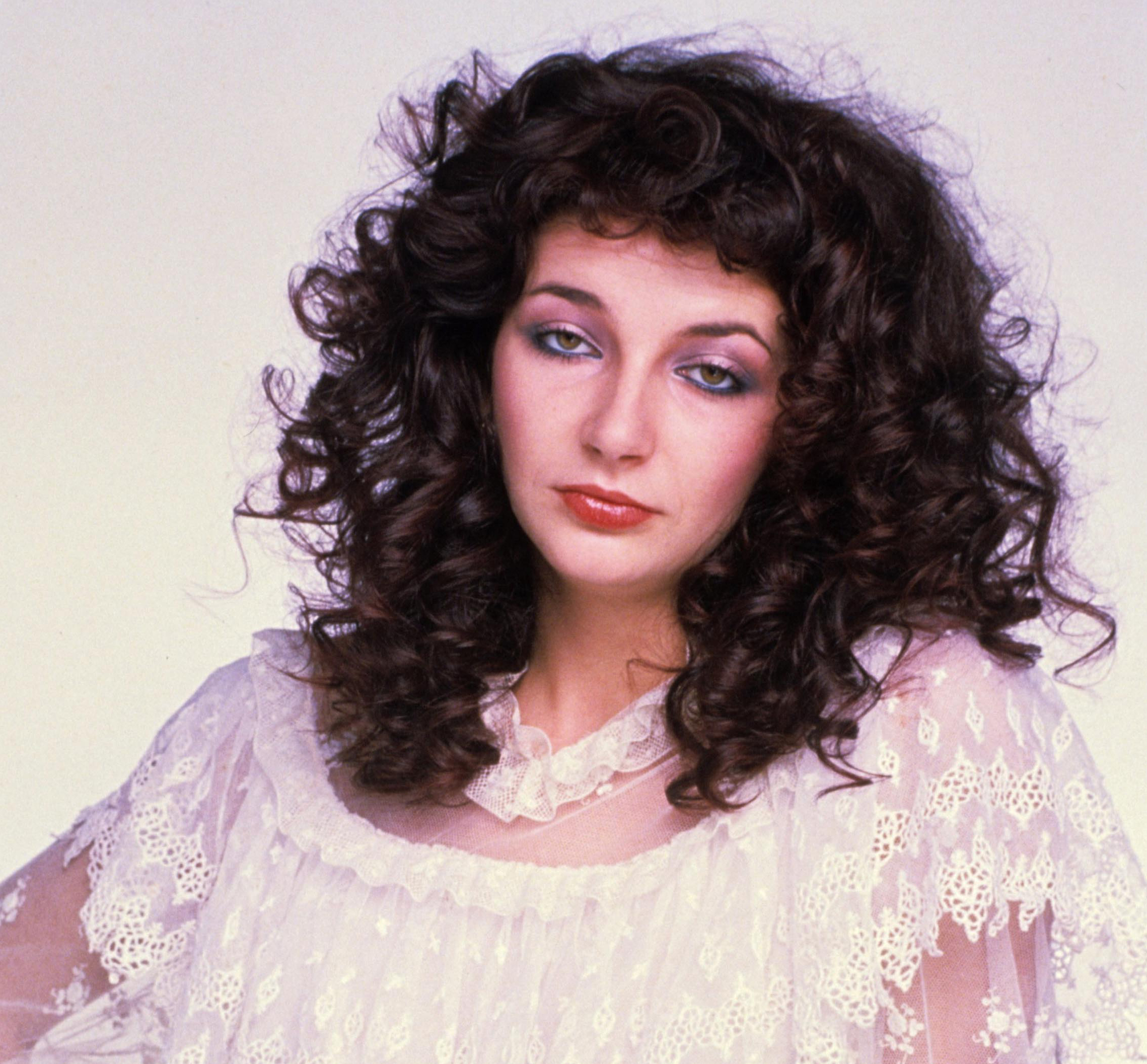 Scottish dance duo LF SYSTEM look set to storm into the Top 5, with Afraid to Feel eyeing a Number 4 position. This would mark a new peak for the track, which has truly transcended its TikTok virality to reach the Official Singles Chart.

This week’s highest new entry could come courtesy of BTS. Yet to Come, a brand new track from their PROOF anthology album, looks set to become the K-pop group’s eighth UK Top 40 single to date.