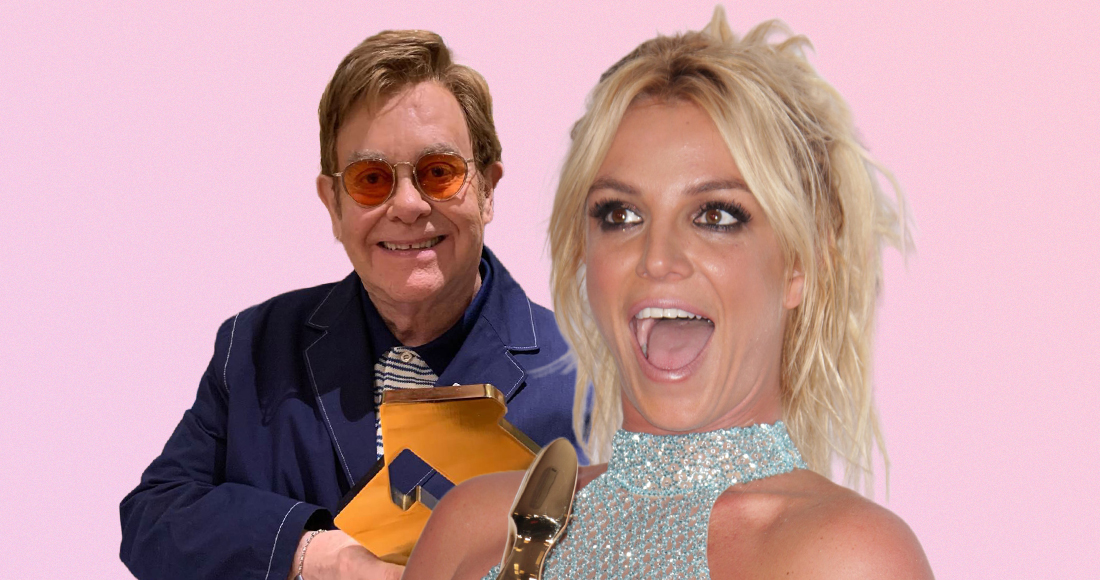 Britney Spears' long-awaited musical comeback has finally been confirmed, as the release of Elton John collaboration Hold Me Closer is now available to pre-save.

Whisperings of Britney's 'comeback' with Elton come after the Number 1 success of Elton and Dua Lipa's collaboration Cold Heart last year, which saw the pair mash up Elton's Rocket Man, Sacrifice, Kiss the Bride and Where's the Shoorah?; with Australian trio Pnau on production.

Late last night (August 8) Elton confirmed on social media that Hold Me Closer will be released very soon - and fans can even pre-save the single now, with the single expected to drop in full August 19. 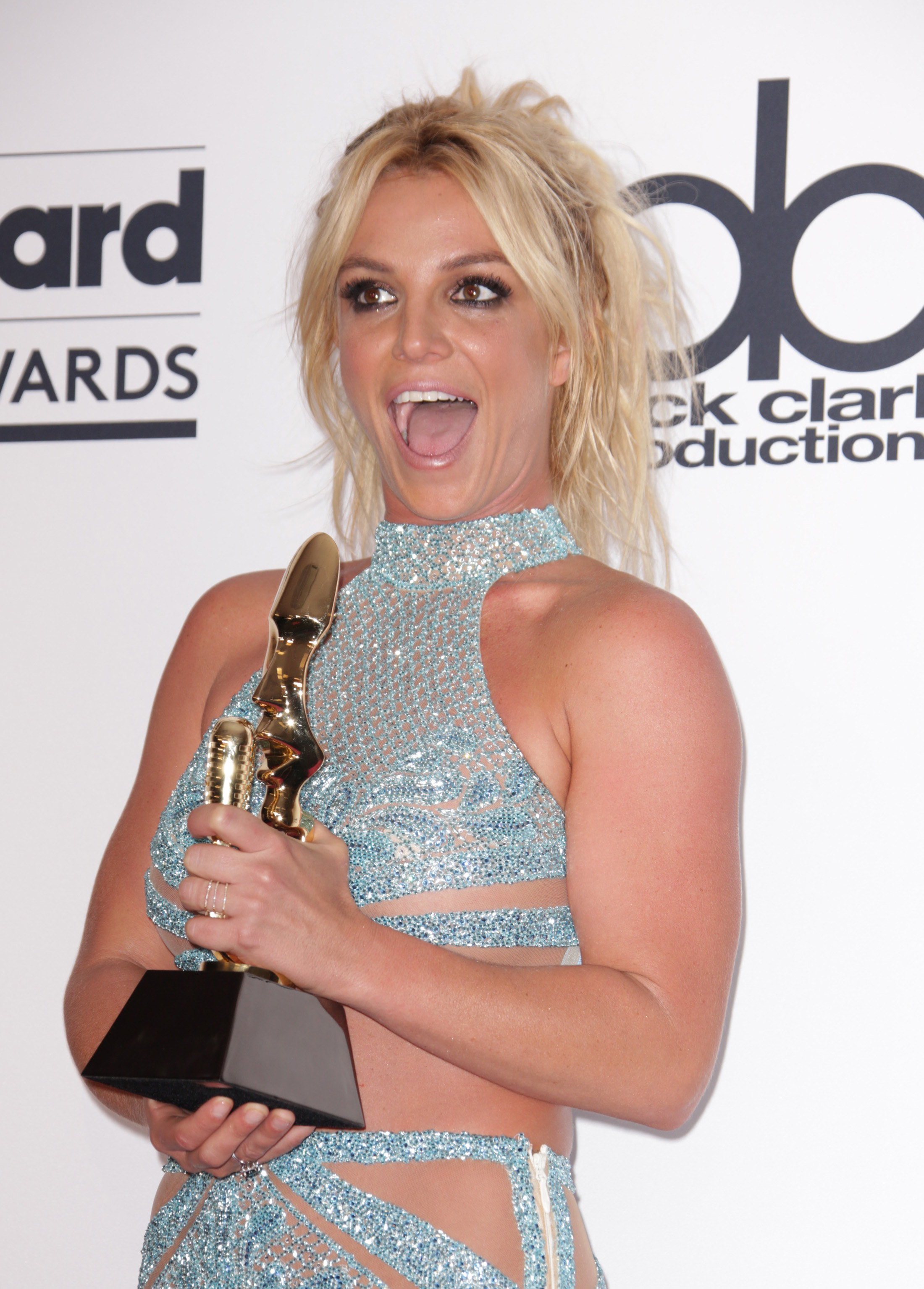 And if you want to know what the single (which, according to rumours, will sample and mash-up several of Elton's past hits, including Tiny Dancer, which the title takes its name from) then look no further than Britney's friend Paris Hilton!

When asked about the collaboration, Paris told Paul Voor Je Neus: "It's going to be iconic. I just heard it a couple of days ago in Ibiza and it's insane."

We're also taking the pronunciation of 'Ibiza' as confirmation Paris is a Vengaboys stan.

Britney Spears' most recent album was 2016's Glory, which peaked at Number 2 on the Official Albums Chart and provided the star her first Top 5 LP since 2008's Circus.